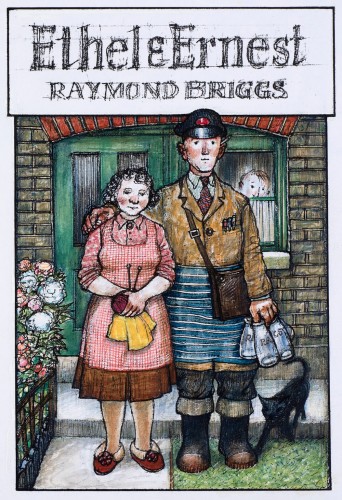 Raymond Briggs’ influence on children’s literature cannot be overstated. He invented scatological humour for children, centred stories around working-class families for the first time and confronted massive, ‘grown-up’ issues including dementia, death and nuclear war.
This long-awaited exhibition will show never-before-seen material from Briggs’ personal archive that reveals the origin of the iconic titles that have become literary classics and international phenomena. With original artwork from books including his poignant picture book The Snowman (1980) and pioneering graphic novel Ethel & Ernest (1998), the exhibition celebrates Briggs as an exceptional draughtsman, typographer and storyteller.

It also looks like the 'Tom of Finland' exhibition that was at the Lakes International Comic Art Festival also seems to be making it to London (here) from 6th March 2020 to 21st June 2020/ Let's see what they have to say about it...


This timely exhibition celebrates the artist whose unique aesthetic and homoerotic visions had a profound impact on the likes of Queen and the Village People – despite living and working in a country where both homosexuality and pornography were illegal.
It will feature iconic, previously unseen drawings from Tom of Finland Foundation’s collection – unabashed tributes to gay sexuality and identity which continue to have an outsize influence today. 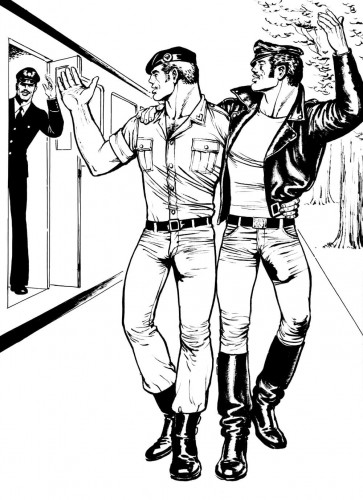