Athena - the story of a goddess - launch at Gosh announced

This is tonight people - don't forget...

Gosh comics have announced a launch party for Isabel and Imogen Greenberg's Athena - the story of a goddess. The party is Thursday August 9th 7-9pm

As it says here ….
The sibling creative team of Imogen and Isabel Greenberg will be here on Thursday 9th August, 7-9pm, to celebrate the release of their new Bloomsbury children's book Athena: The Story of a Goddess!
Off the back of the success of their Discover... collaborations, touring through the ancient worlds of Egypt, Greece, and the Roman and Aztec Empires, the Greenberg sisters are going mythological, spotlighting the most powerful woman in the Greek pantheon: Athena, goddess of wisdom, war and courage!
The Adventures of Athena, from her extraordinary birth - sprung from the head of her father, in the midst of a thunderous headache - to her refusal to take no for an answer. Find out how she inspired powerful gods, goddesses and humans and the terrifying fate of those who dared to cross her path.
Prepare to be amazed as you uncover the story of one of the most fearless ancient goddesses, and the tales of a world where humans, gods and goddesses could meet. Illustrated and written by the brilliantly talented sister duo, Isabel and Imogen Greenberg, this is a story of daring for goddesses-in-the-making.
Imogen and Isabel will be here to toast the release of their book on Thursday 9th August, 7-9pm. If you can't make it but would like a signed copy, you can pre-order one here for mail order or in-store collection. 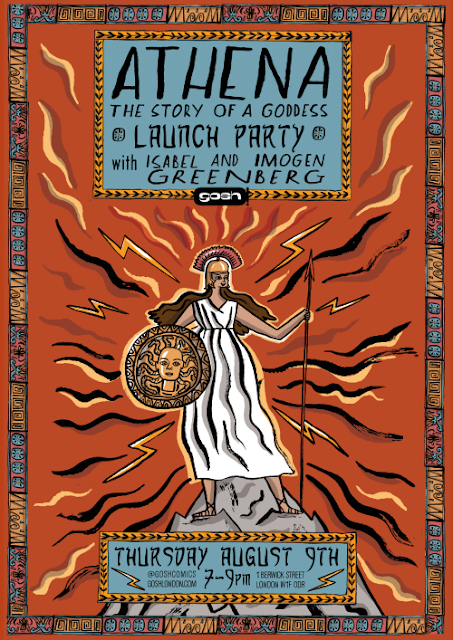 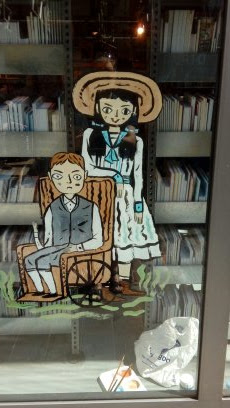 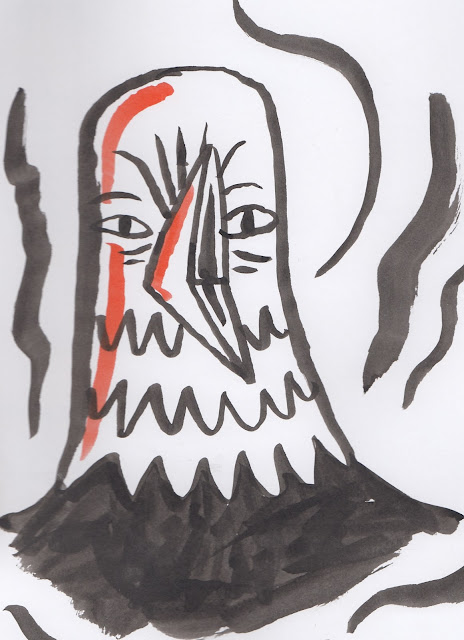 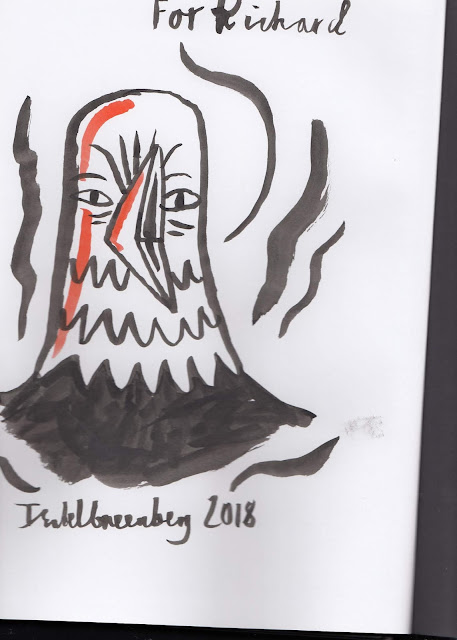