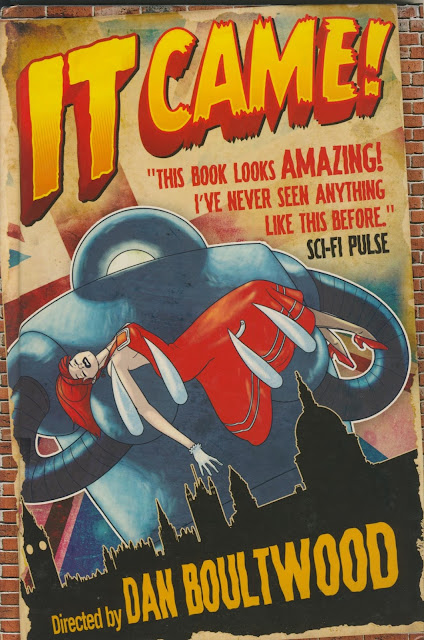 it's Dan Boultwood day on the blog!

For those who haven't read it, it's described thus...
Driving through the British countryside, unthinkingly misogynistic space scientist, Dr. Boy Brett, and his companion, Doris Night, pop into a quaint village pub for a cheese ploughman’s...

This is definitely how it starts but hardly does justice to the tale that follows.

Dan Boultwood has also drawn the cover for 'Tales from the Tardis' (see below), and I thought I'd see what other art by him I could lay my hands on... 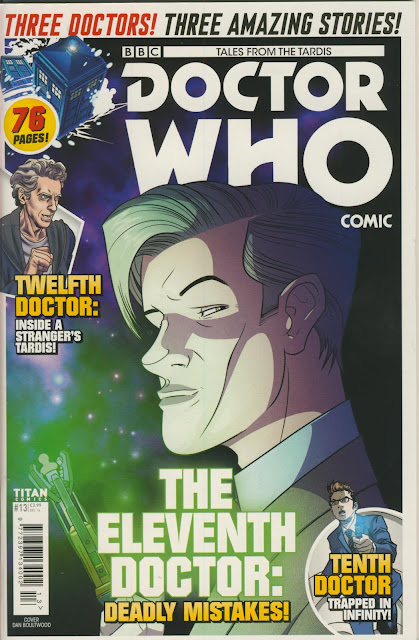 From The Phoenix (issue 166, 7 Mar 2015) we have the first episode of Dirk Lloyd - the dark Lord (described as by Dan Boultwood, created by Dave Morris and Jamie Thompson) 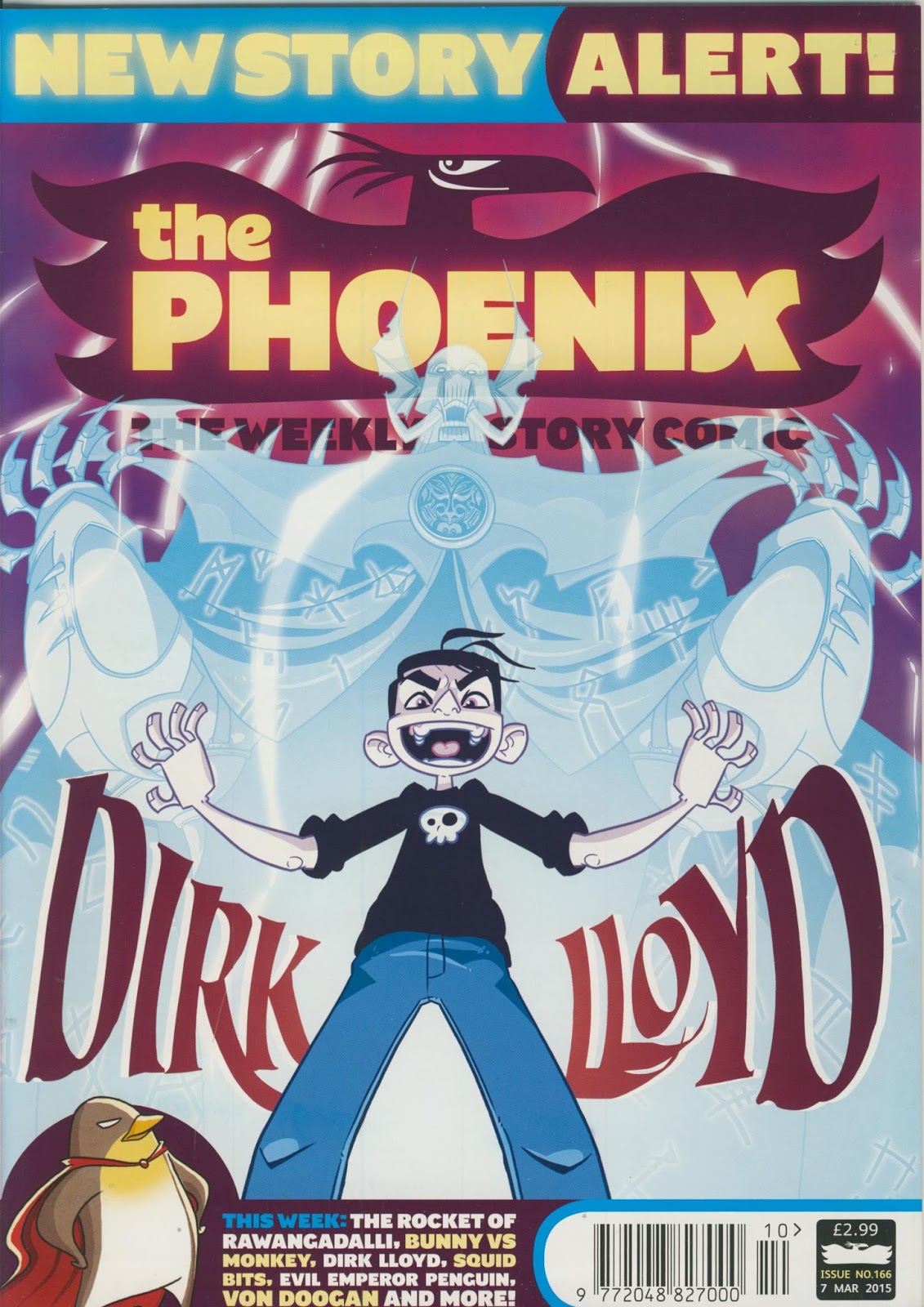 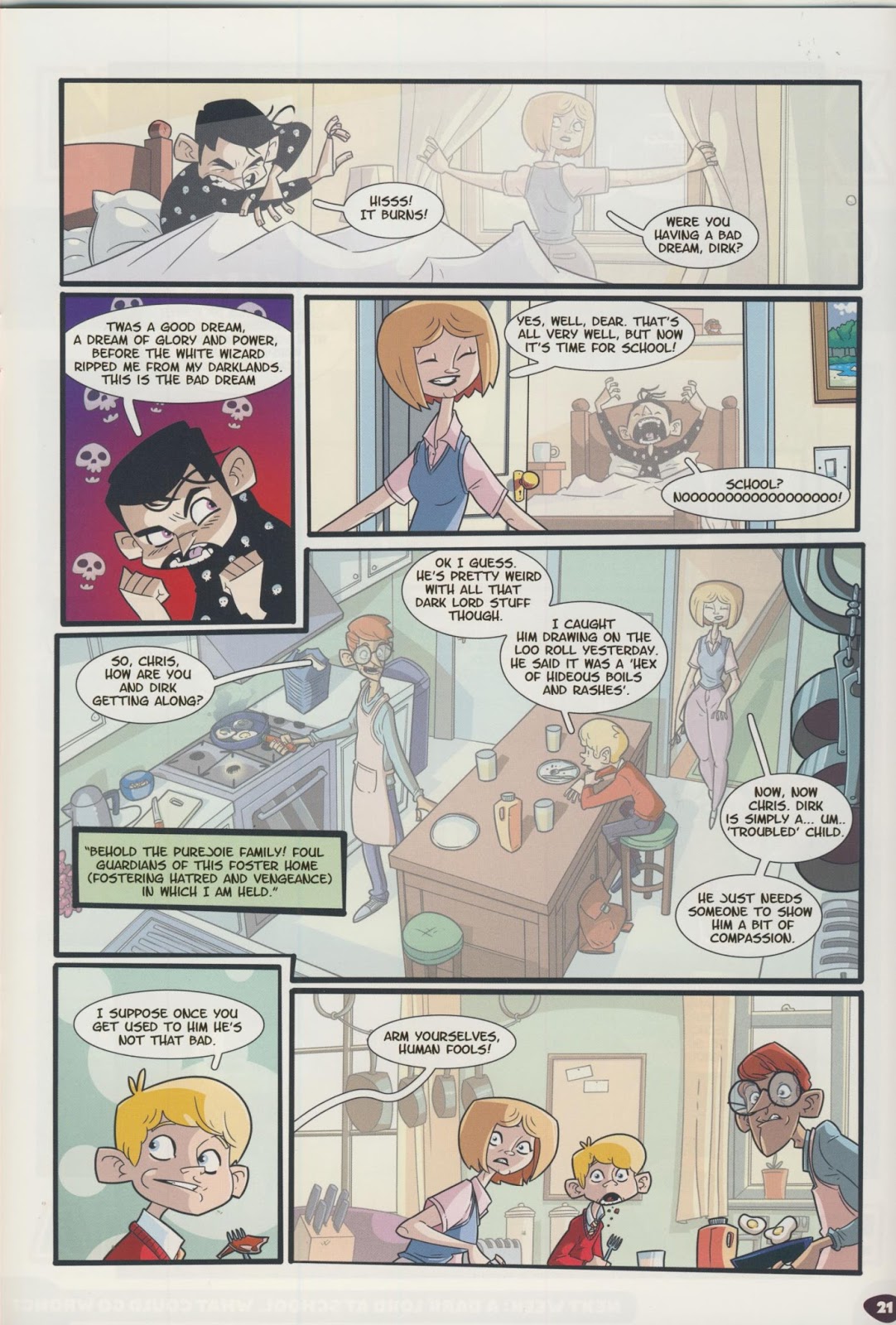 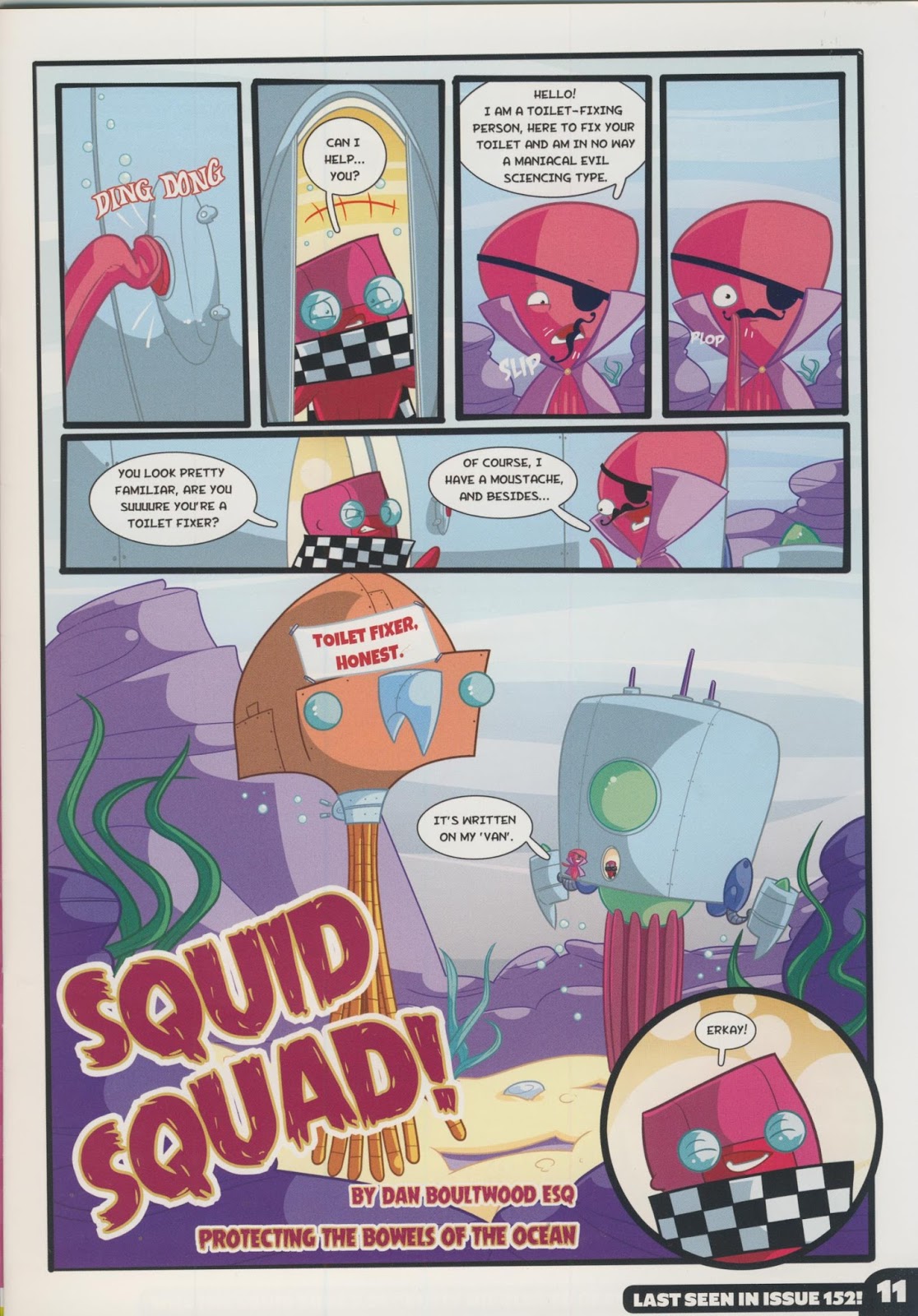