I've looked before, see below, at The ABC film review magazine (because it contained strips from Eagle and Girl comic)

I realised recently that there were a few issues that I'd missed off - so here we go, this is a 9 issue Riders of the Range strip called 'Jeff Arnold and the battle of Quitman creek' - so without further ado here we go with part 3... 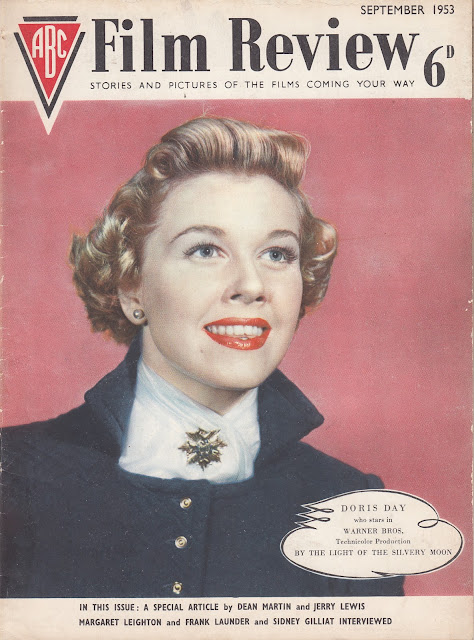 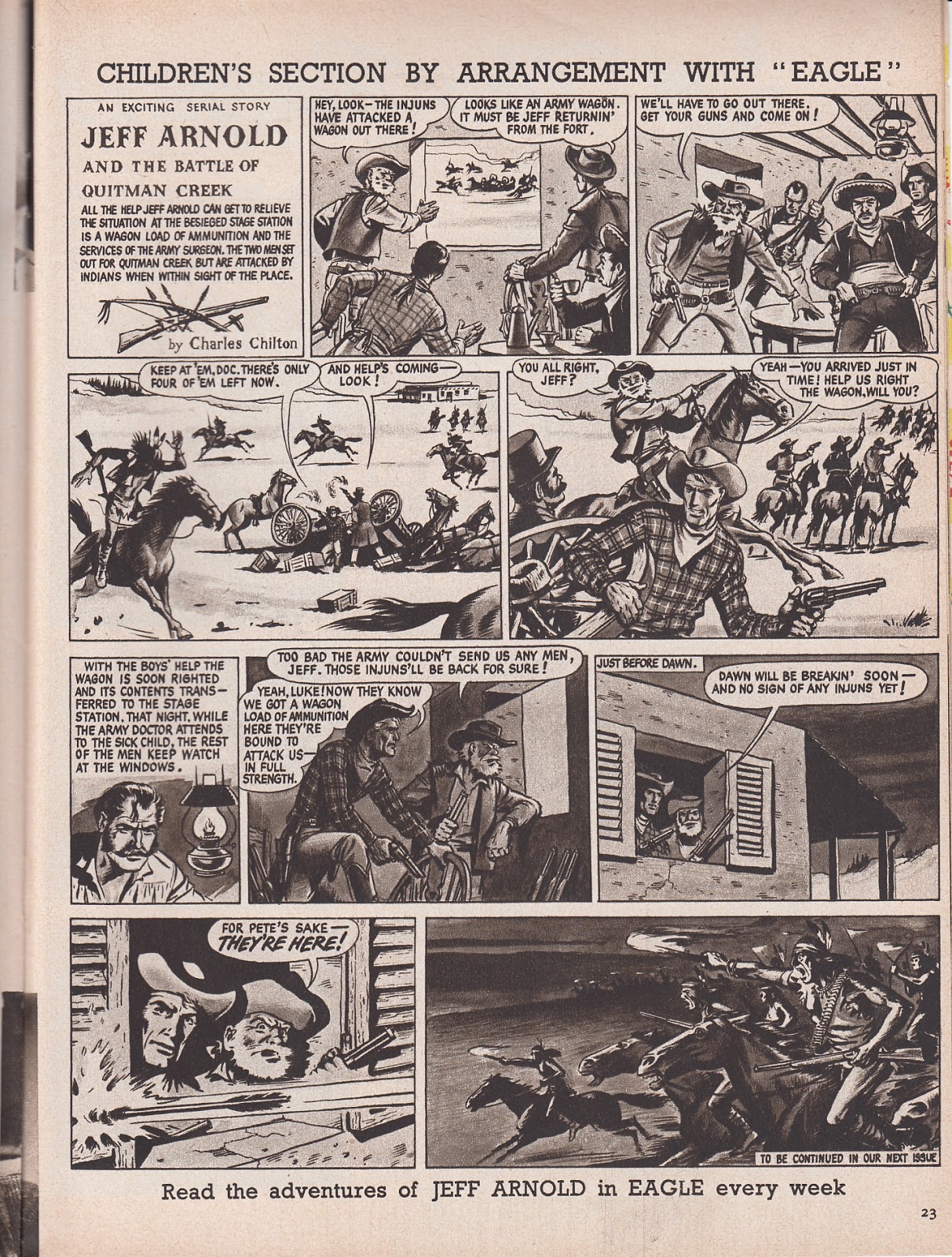 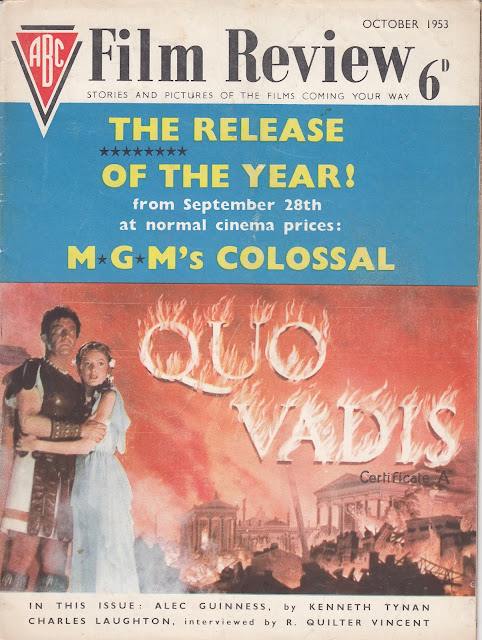 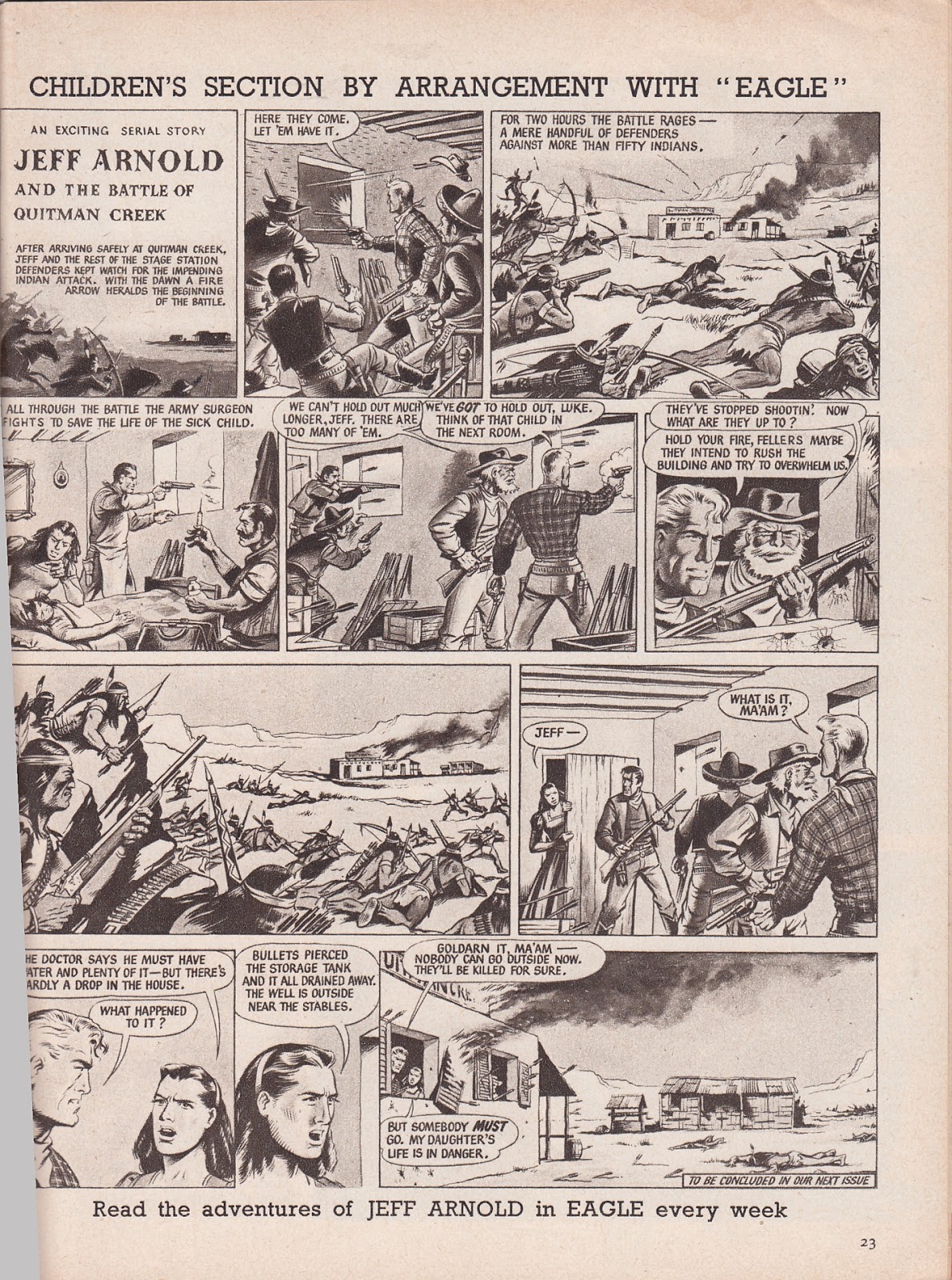 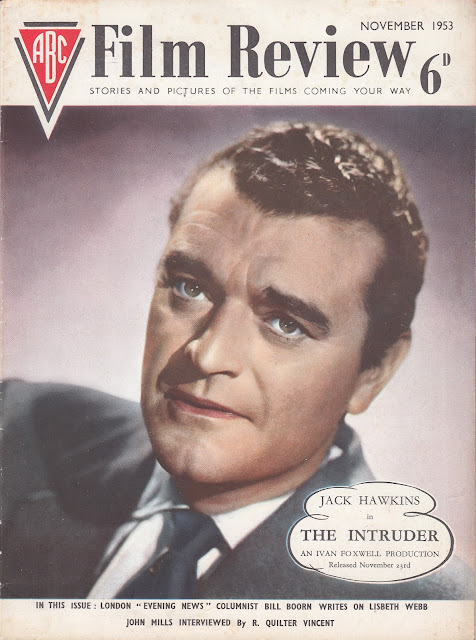 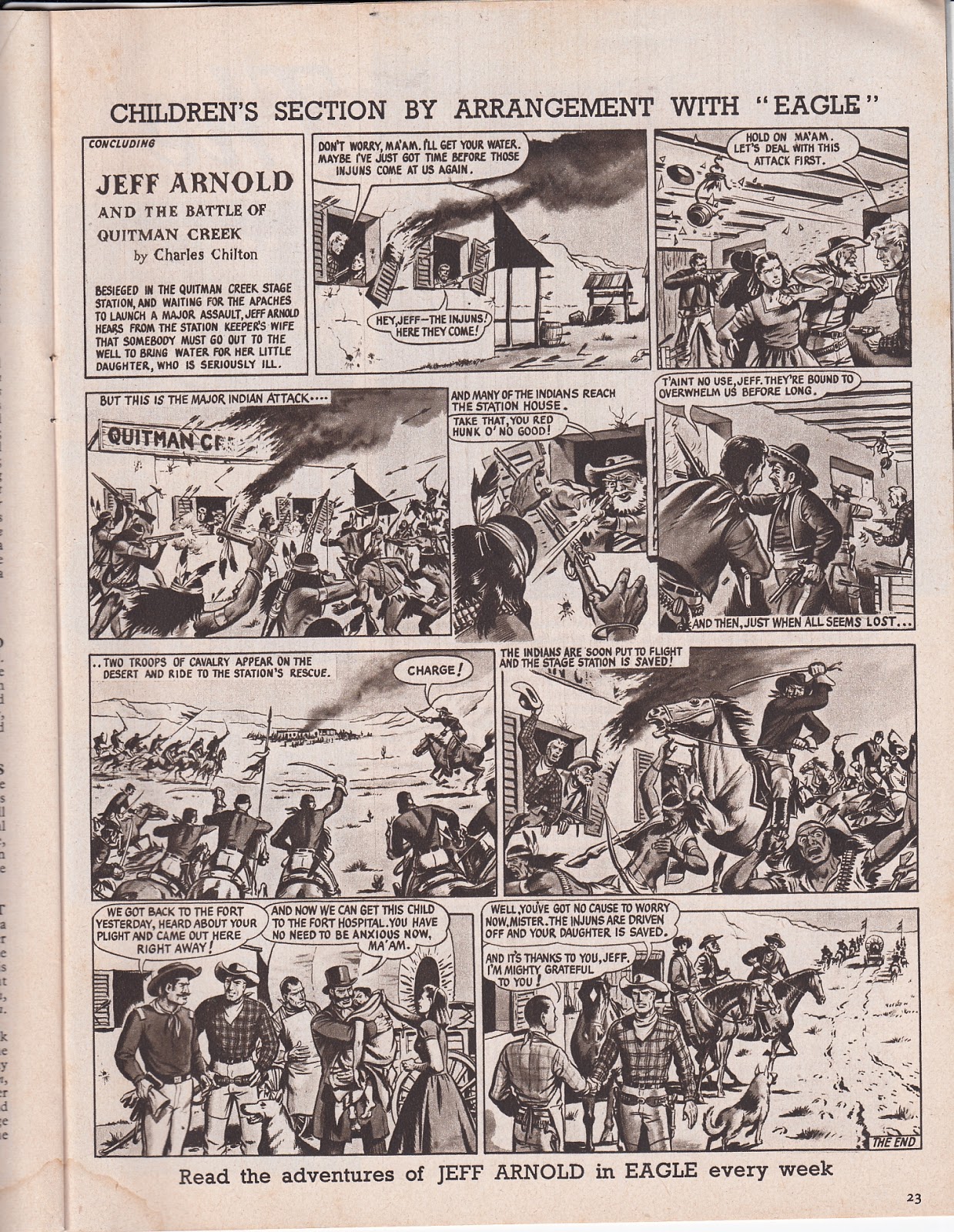