Over here it's just been announced that a Judge Dredd immersive experience is set to launch in London next year...

Register for updates here at
https://judgedredduprising.com/ 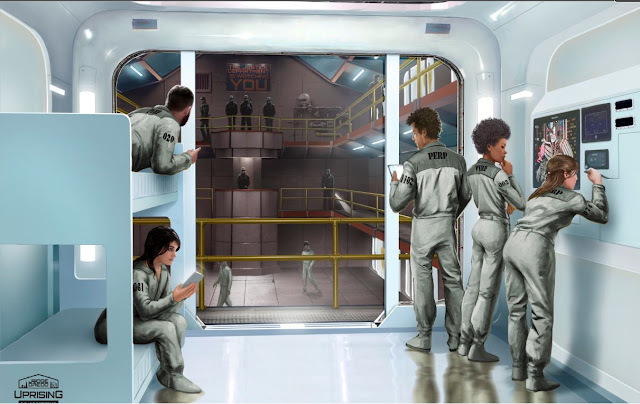 Let's check out what they had to say...
It has been announced that an immersive experience set in the universe of comic book character Judge Dredd will open in London next spring. Judge Dredd Uprising: The LIVE Experience will include immersive live theatre, five zones of mental and skill challenges, a laser tag combat arena, a series of different narratives, and more. The uncompromising lawman Judge Dredd first appeared in the pages of U.K. science fiction comic 2000 AD in 1977. The character has inspired two films, 1995's Sylvester Stallone-starring Judge Dredd and 2012's Dredd, which was written by Devs creator Alex Garland and starred Karl Urban. The immersive experience will last 150 minutes and take place in a dystopian version of London named "Brit-Cit." 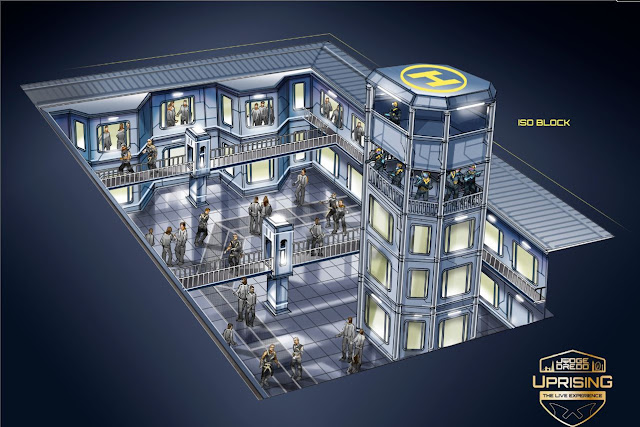 "This show is insanely exciting!" said Tom Lionetti-Maguire, Founder and CEO of the immersive experience's creators Little Lion Entertainment, in a statement. "The experience is part comic book, part sci-fi film, part immersive theatre, part escape room, part action adventure, and part indoor theme park."
"The world of Judge Dredd is the greatest imaginative universe to come out of British comics and we're proud to bring it to ever wider audiences," said Jason Kingsley, CEO of Rebellion Entertainment, which owns the Judge Dredd intellectual property.
See the trailer for Judge Dredd Uprising above and images of what the immersive experience will look like below. 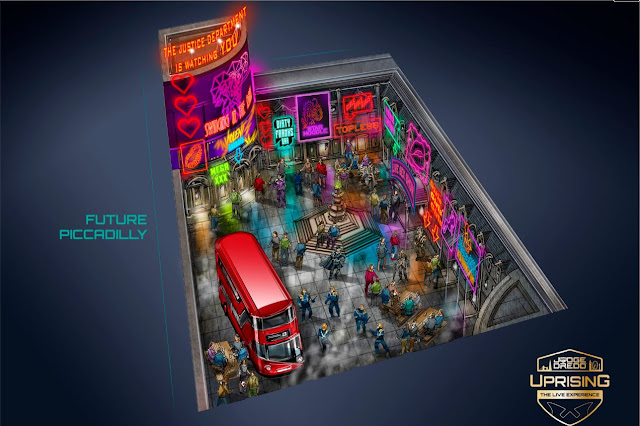 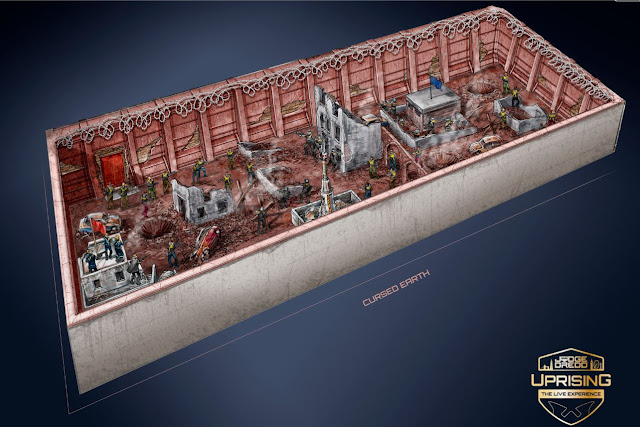