Over on ebay a seller called "mothyantiquarian" has a number of photographic negatives of artwork by noted (original) Eagle artist Frank Humphris.


...the original radio serial “combined music and drama to tell stories about the cowboys of the 6T6 outfit from Pecos, Texas, aiming to present an authentic picture of the wild west, with the stories being set against a background of real events, including the opening up of the Chisolm [sic] Trail and the story of Billy the Kid.” Sadly, all the episodes were performed live and not recorded so we cannot listen to them now, though the scripts survive.

The hero of the series was the Texas Ranger Jeff Arnold, played by the Canadian singer and actor Paul Carpenter, chosen for the role, apparently, because he sounded like John Wayne.

The serial was both written and produced by Charles Chilton (1917 – 2013) and in 1950 Chilton was approached by Marcus Morris, owner of Eagle, to make Riders of the Range a weekly feature of the comic. Morris even paid for Chilton to make his first visit to the American West. The strip was beautifully drawn by Frank Humphris (1911 – 1993) and became very popular. It lasted till 1962.
Frank's vibrant, colourful art was very different from his predecessor's on the strip, Angus Scott and Jack Daniel. Here's an example of Frank's original artwork for Riders of the Range...

From here on ComicArtFans - thanks 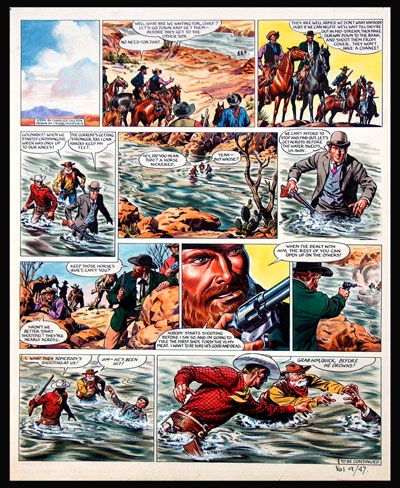 Most of the images I've never seen before, some certainly pre-date his time on Eagle - I'll highlight them on the blog today and tomorrow.

No idea where this was from - a spot illustration in a magazine like Lilliput maybe?? 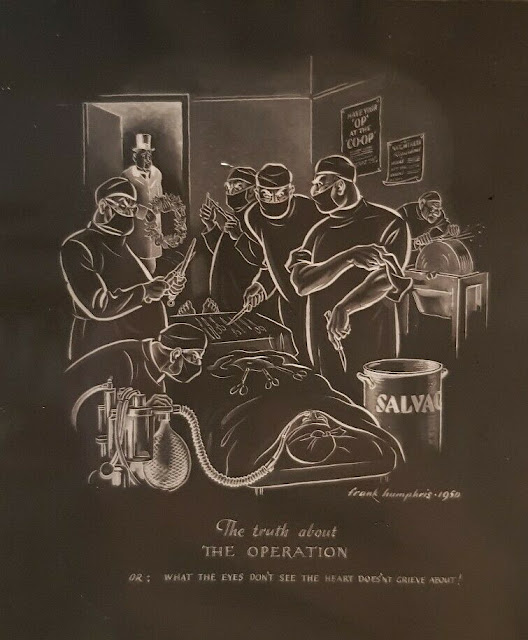 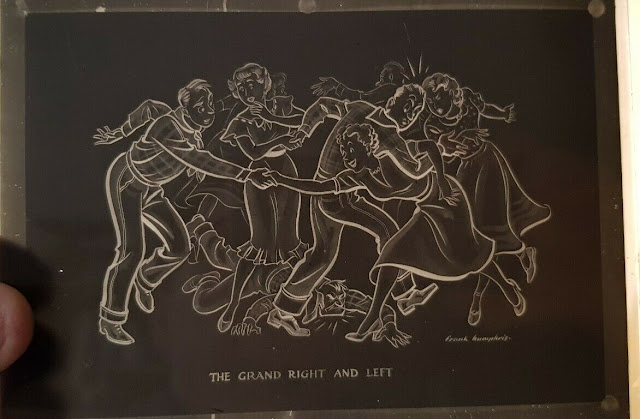 this image (above) has now been identified (below)... 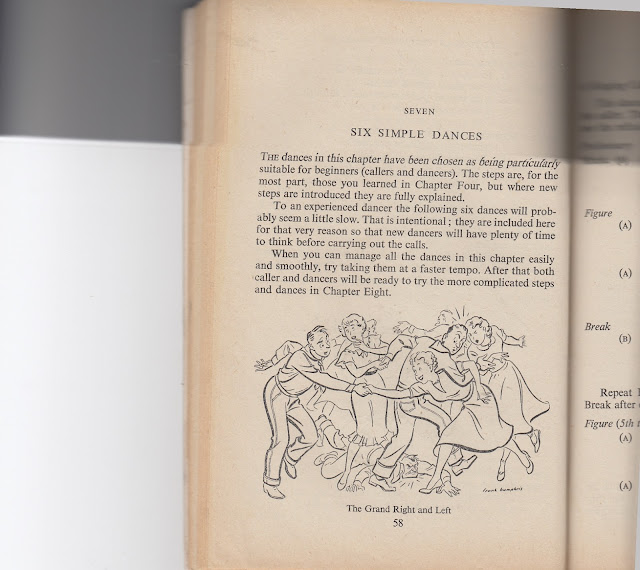 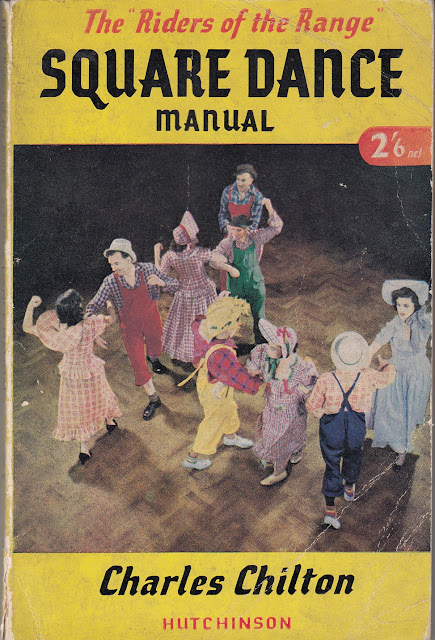 A negative of Humphris magisterial illustration of Custer's last stand 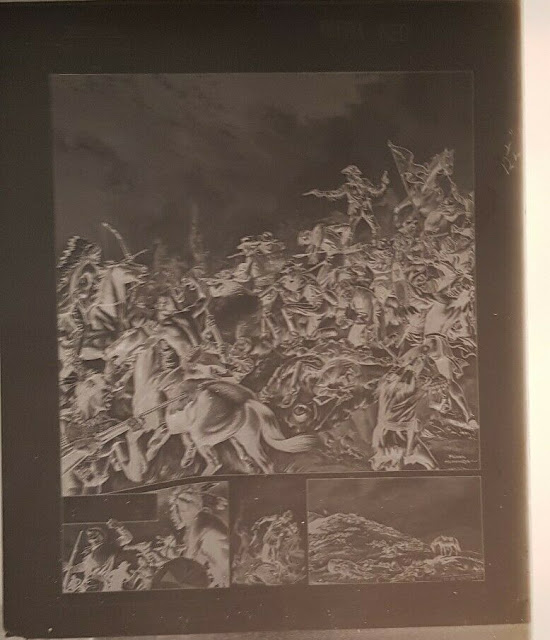 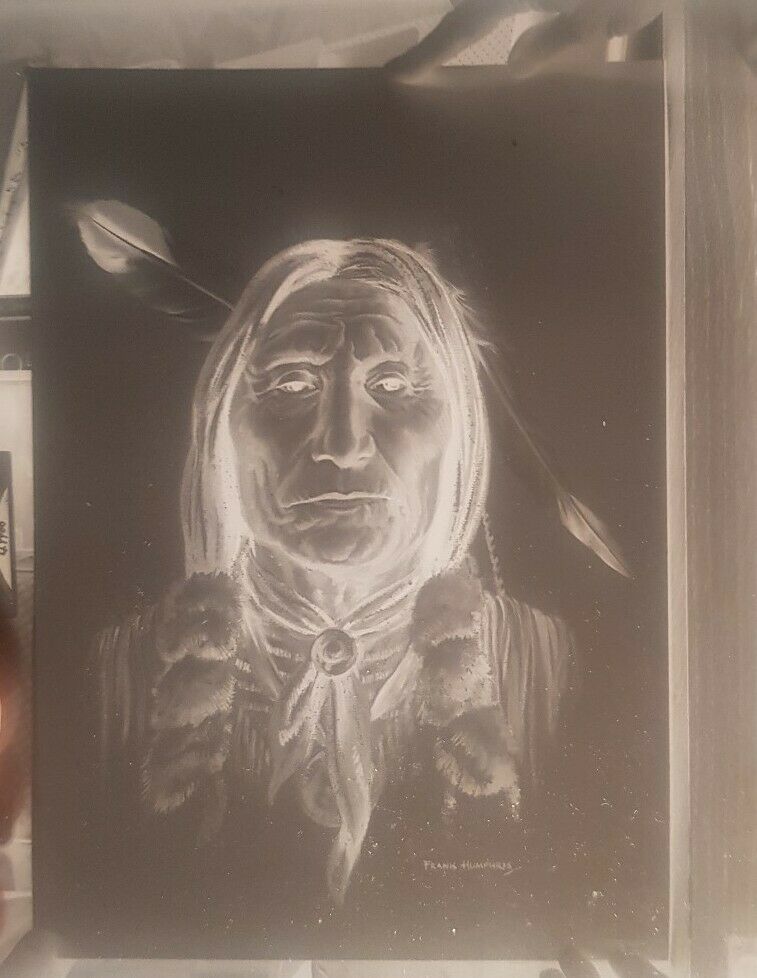 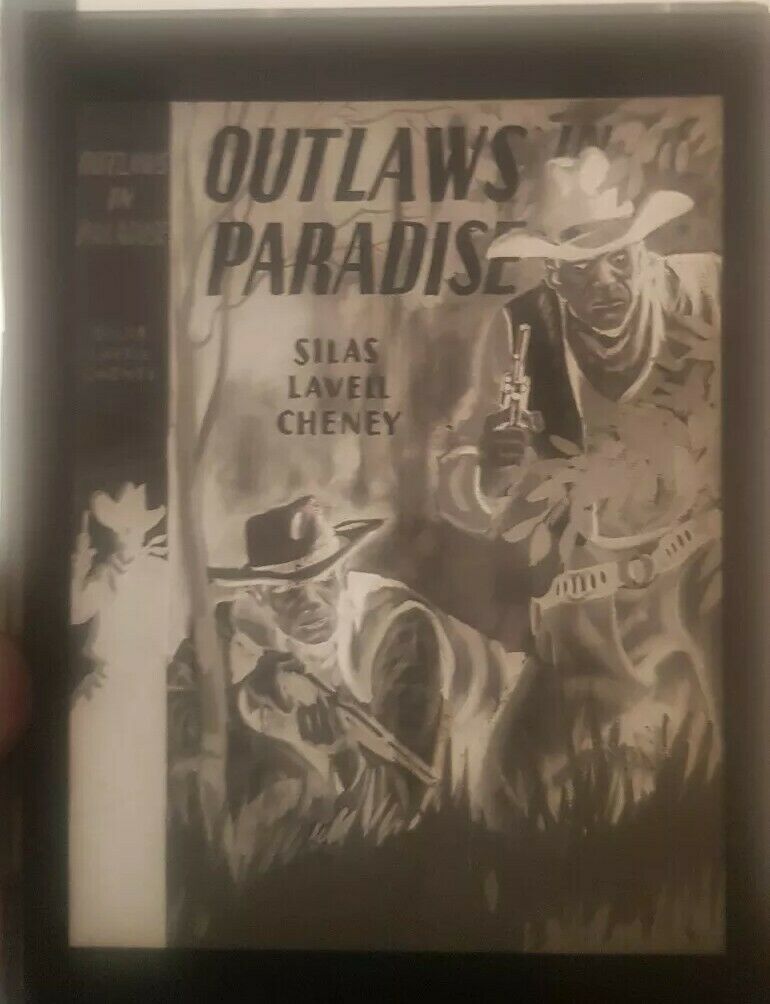 From 1942 - the earliest piece of Humphris art I've ever seen

Probably a partner to the 2nd image (above) 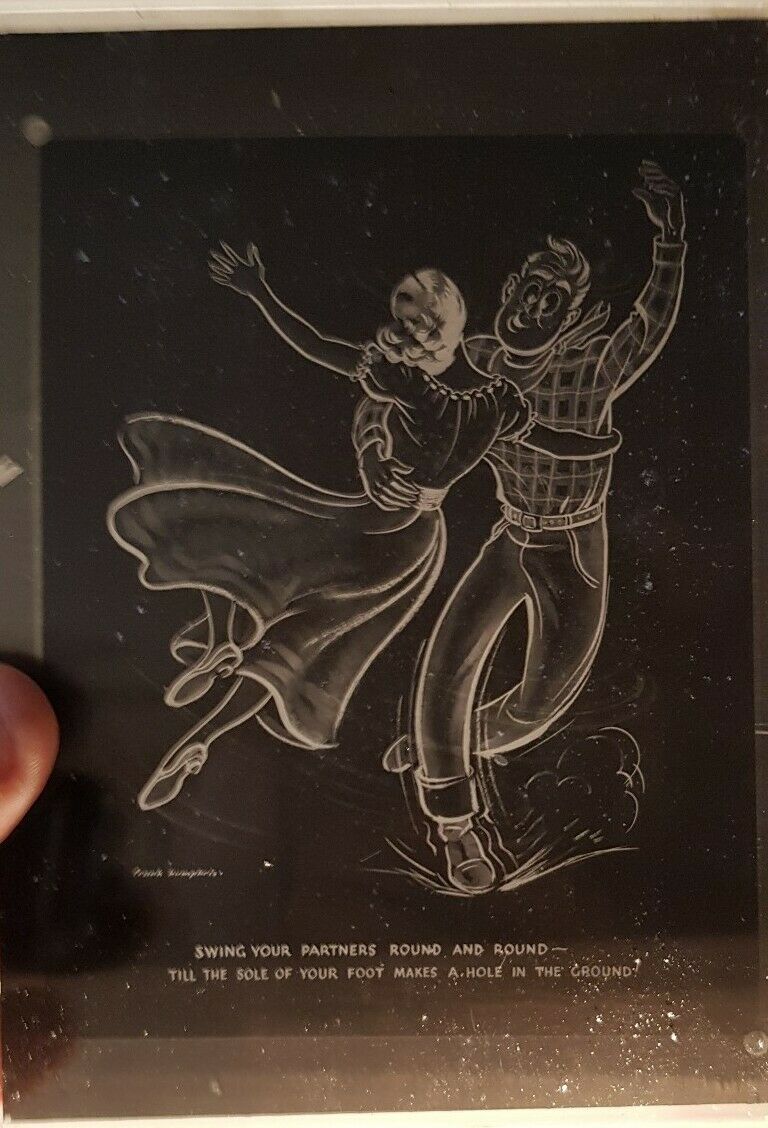 Come back for more tomorrow!
Posted by Richard Sheaf at 06:00