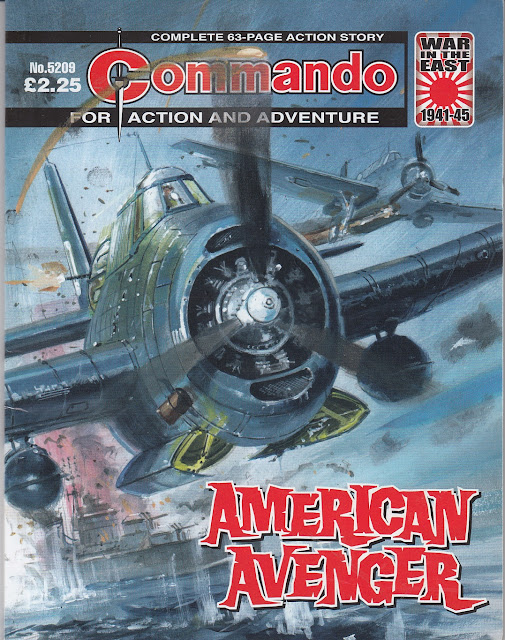 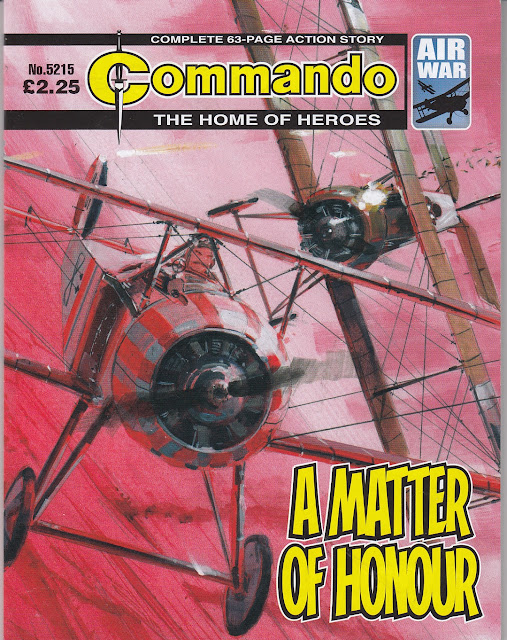 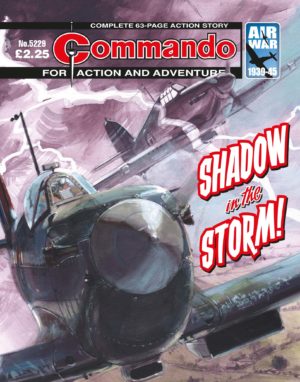 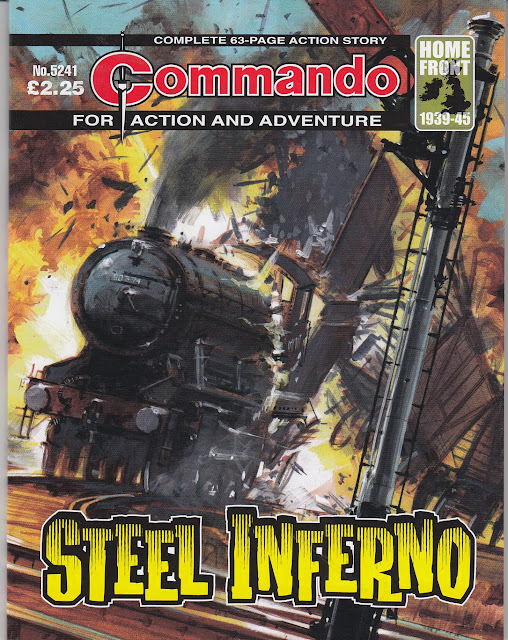 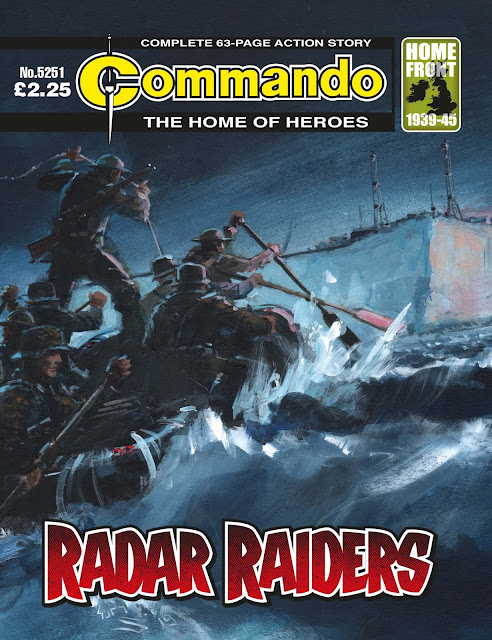 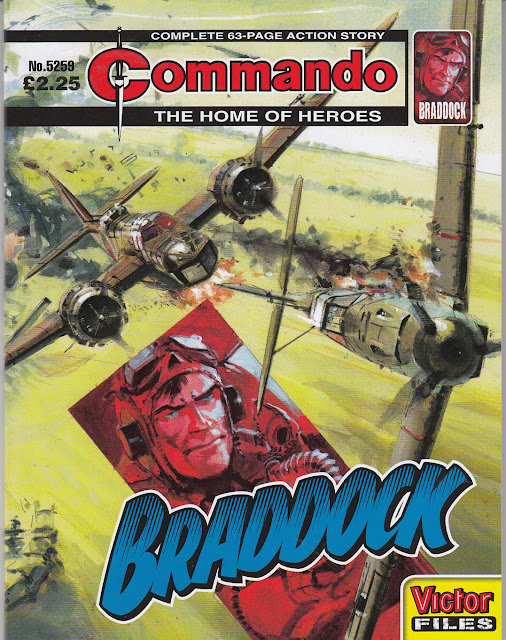 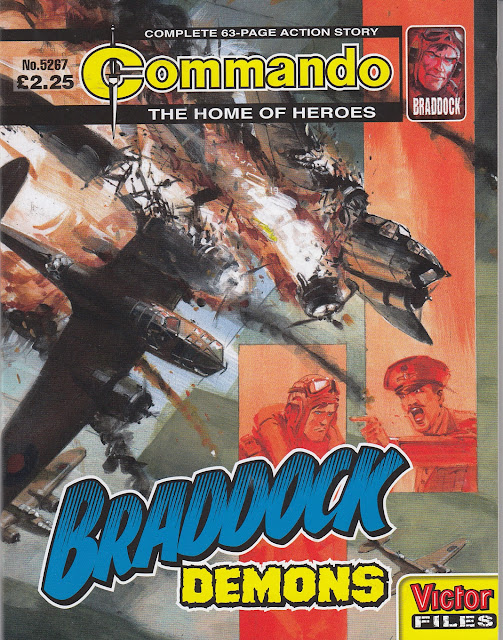 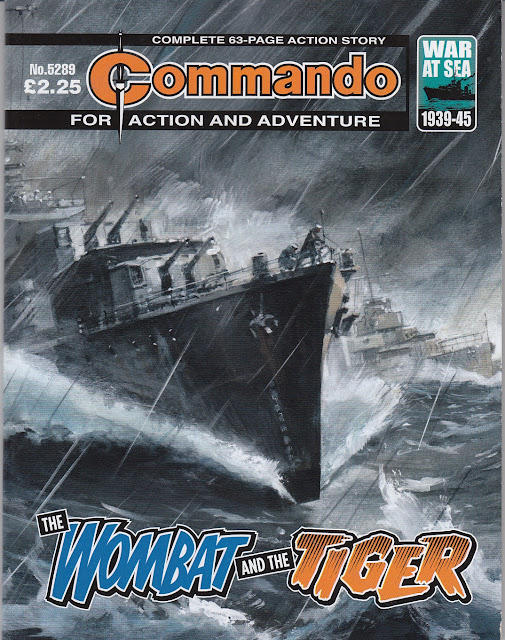 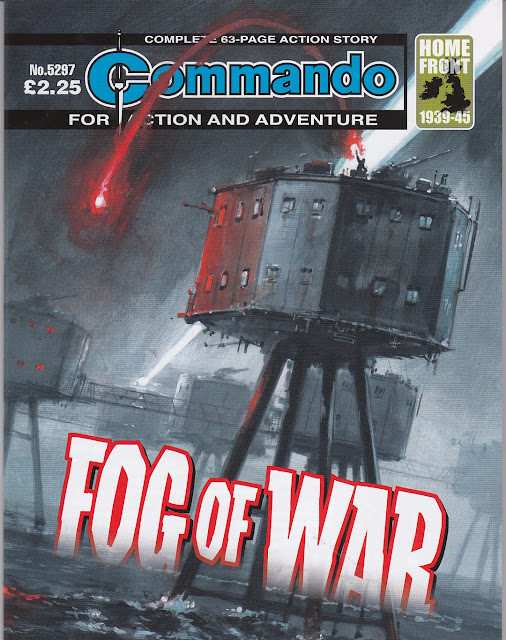 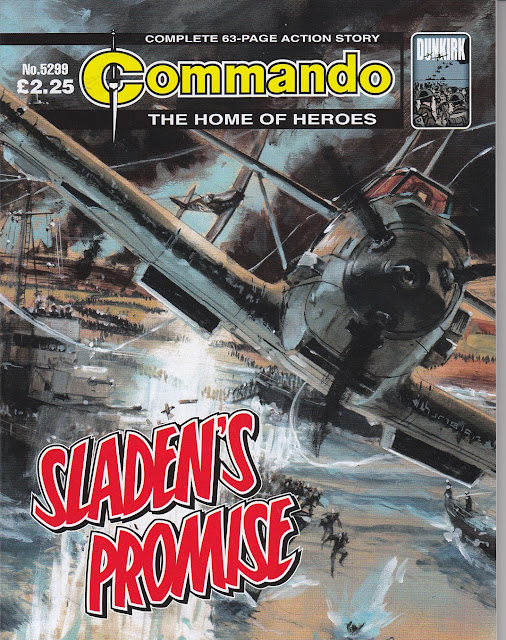 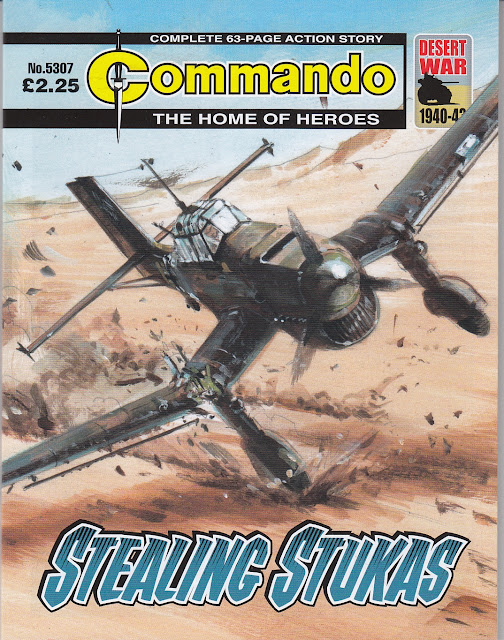 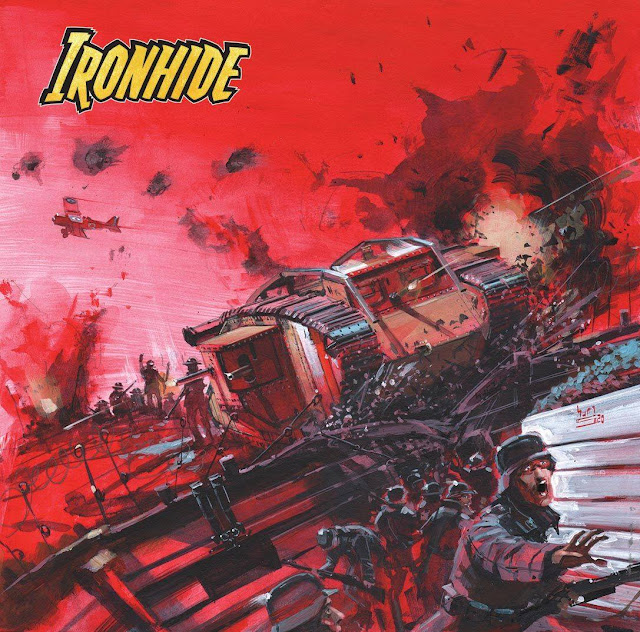 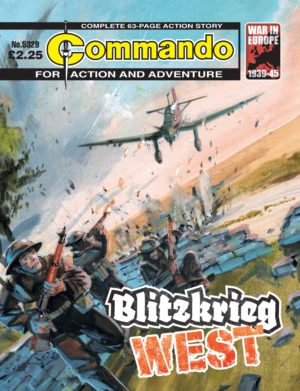 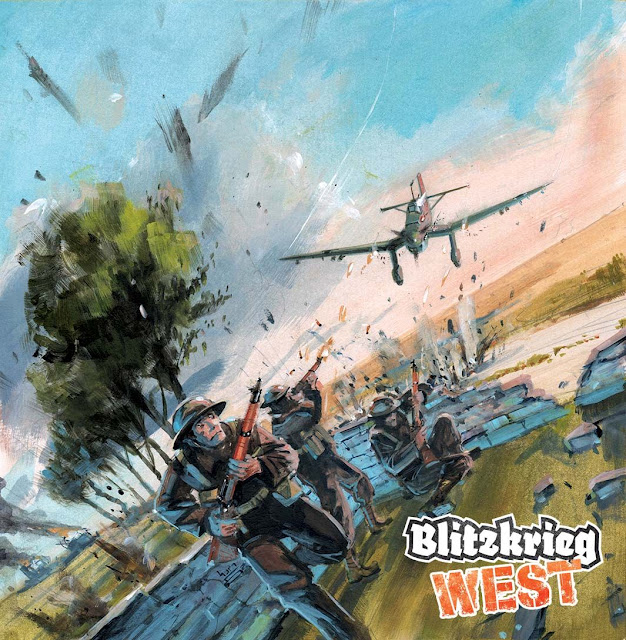 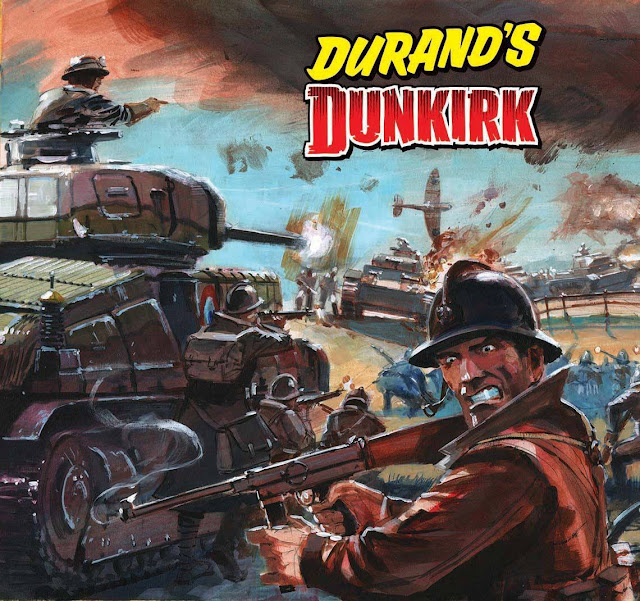 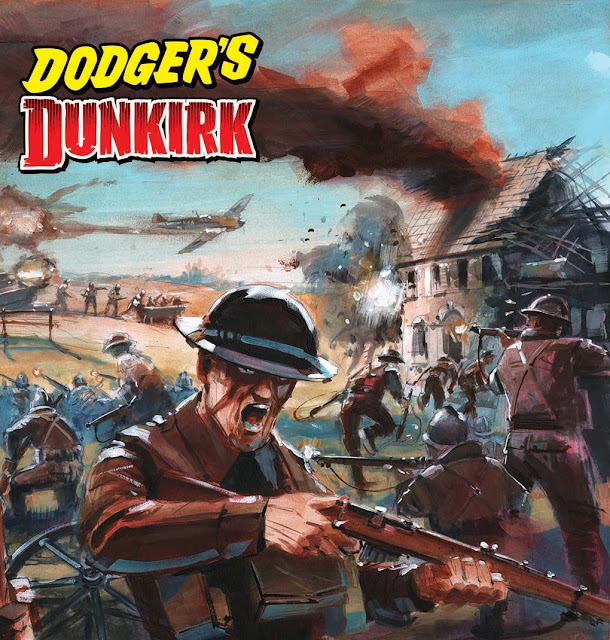 This issue is interconnected with issue 5337 Durand's Dunkirk but told from the perspective of the British fighting to stop their retreat. 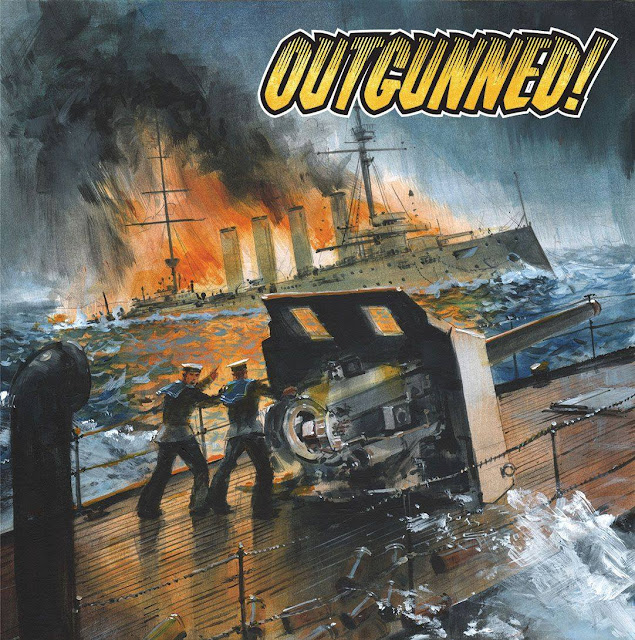