Jeremy Briggs has reported on the death of aviation artist Wilf Hardy...


Vulcan To The Sky Trust announced it in their latest newsletter saying, "We send our condolences to the family of Wilfred Hardy GAvA who died on the 4th September this year. Wilf was a well-respected aviation artist and a supporter of XH558. His illustration The Ghost from Goose Bay is the basis of our extremely popular Christmas card and he had no hesitation in granting us permission for its use."
Wilf was a stalwart of technology illustrations in, amongst other titles, Look and Learn magazine and its siblings, including my favourite Speed and Power. I never knew that much about him but I did do this piece on his non-L&L aviation covers for the Royal International Air Tattoo over on Steve Holland's Bear Alley some nine years ago.


I present here some of his comics work over the years... 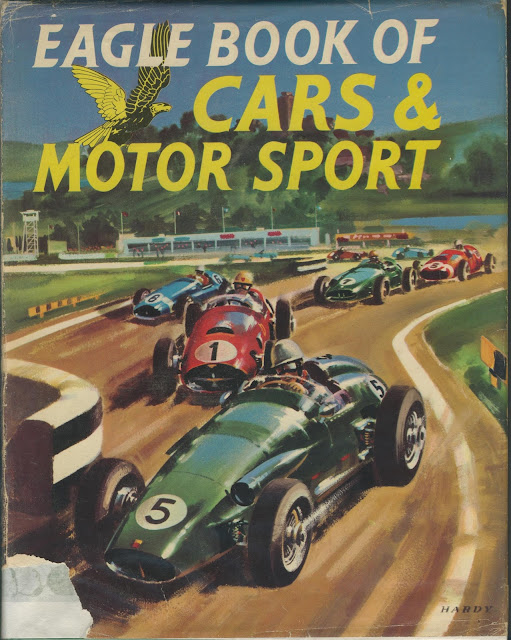 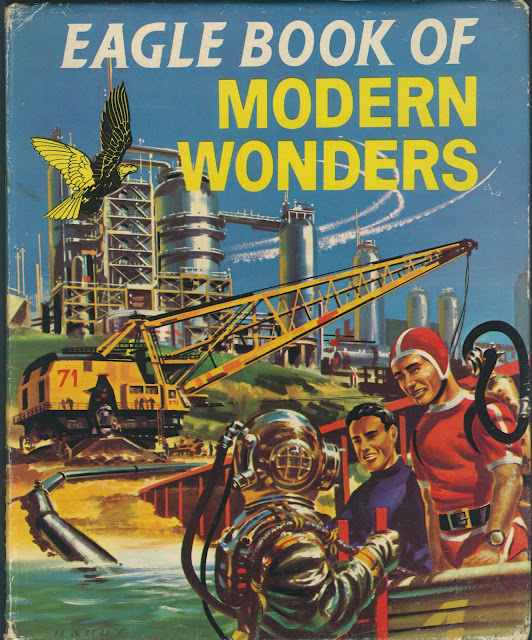 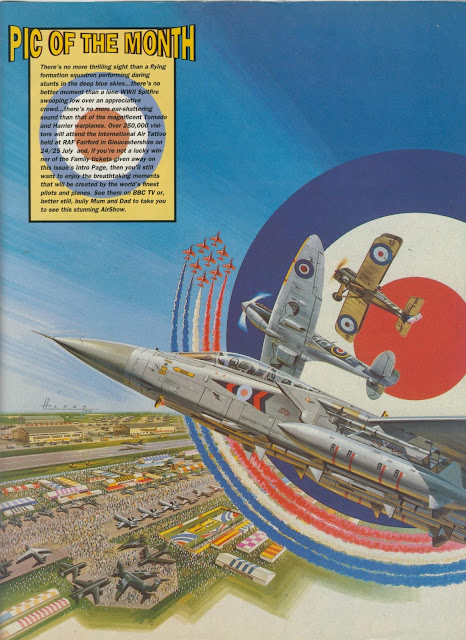 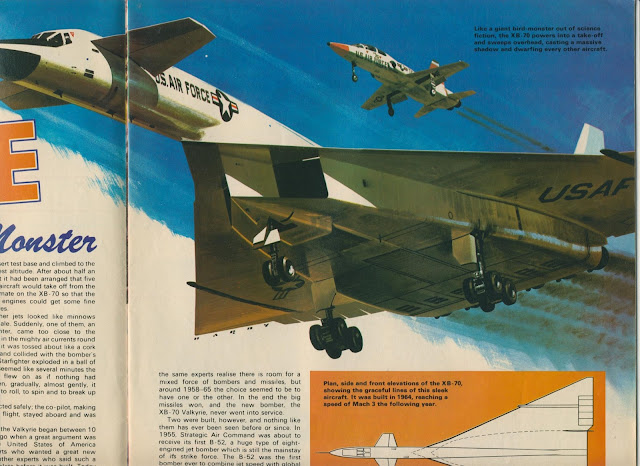 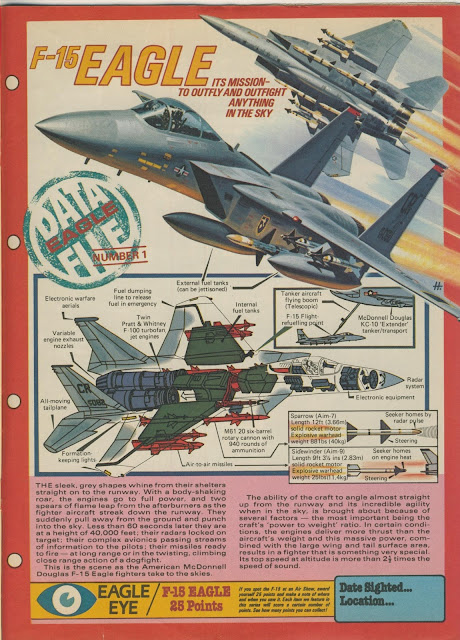 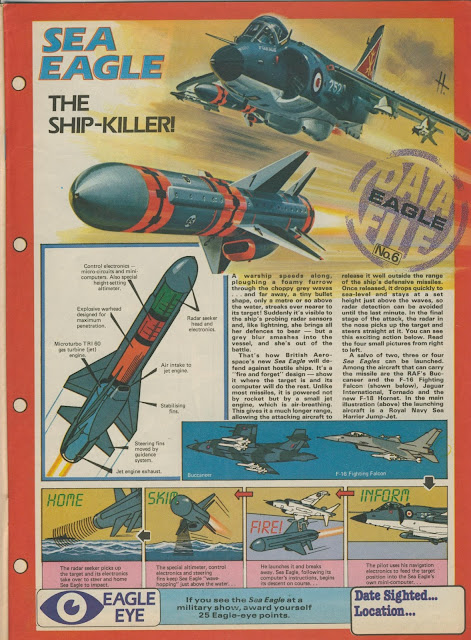