The recent release of Barrie Tomlinson's book Real Roy of the Rovers stuff (more details see here    http://downthetubes.net/?p=33497) made me wonder what other Roy of the Rovers book's are out there for the collector?


In recent years Titan Books have published:
But they're quite well-known so I'm going to gloss over those, instead...


Well there have been a few (auto)biographies, for instance... 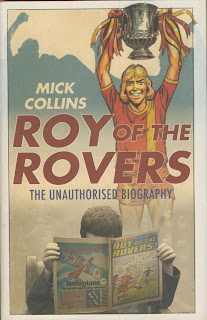 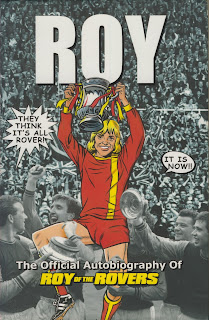 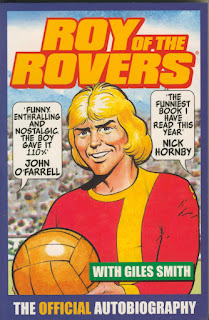 Anything else to collect? Oh yes, come back tomorrow for more details...

Email ThisBlogThis!Share to TwitterShare to FacebookShare to Pinterest
Labels: Roy of the rovers