I've previously looked at some of the spin-off merchandise associated with Swift comic (here), Swift books (here) and Robin comic merchandise (here). In a similar vein I thought I should look into the merchandise produced by their sister title Girl. I've look at Girl novels (here and here) but this is the other merchandise that was produced.

I thought I'd be able to find more merchandise but googling 'girl comics merchandise' turns up a lot of stuff which is not to do with the Girl comic I'm after. Anyway, I'm sure more will turn up but here's what I've found so far... 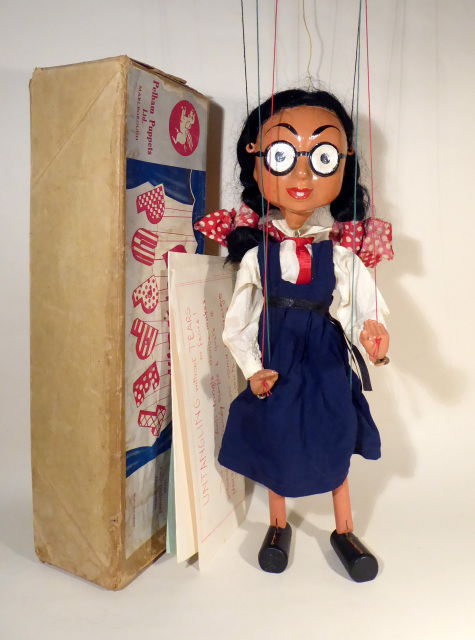 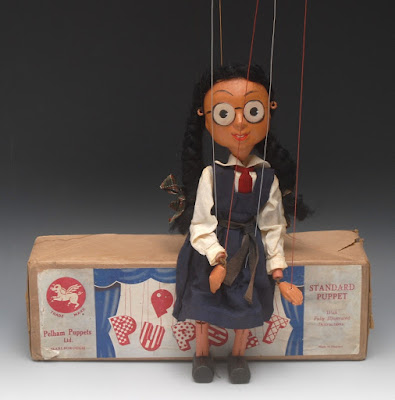 Pelham also made a 'Belle of the Ballet' puppet as well 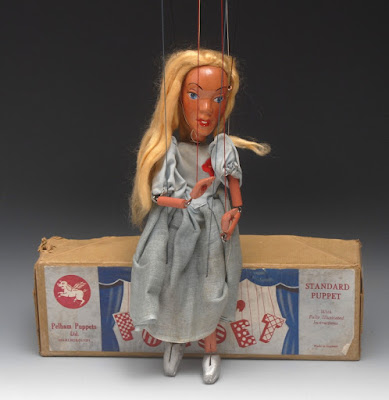 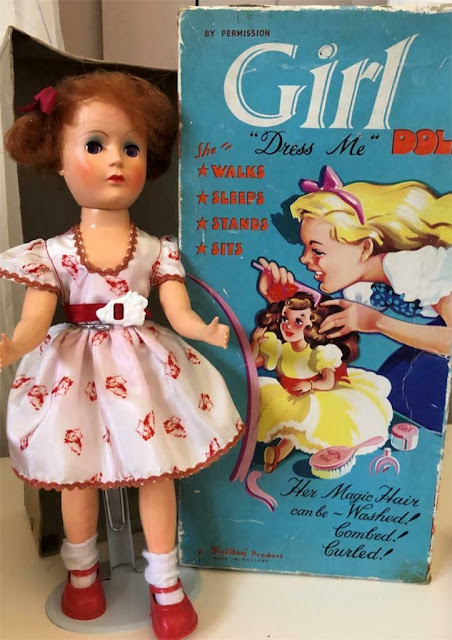 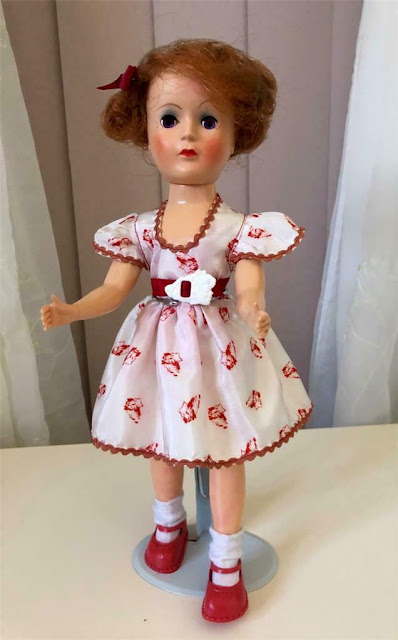 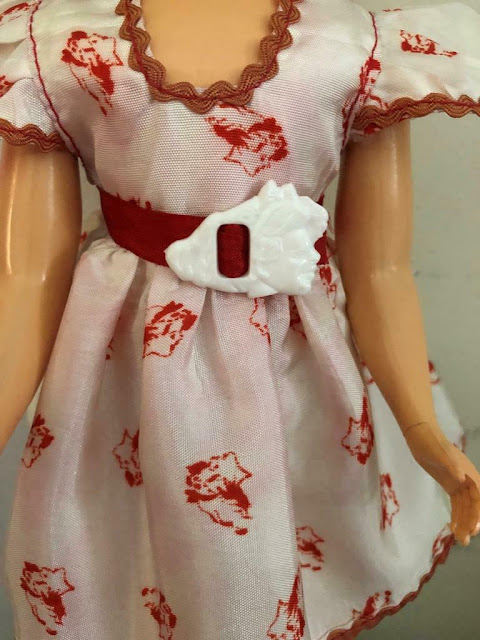 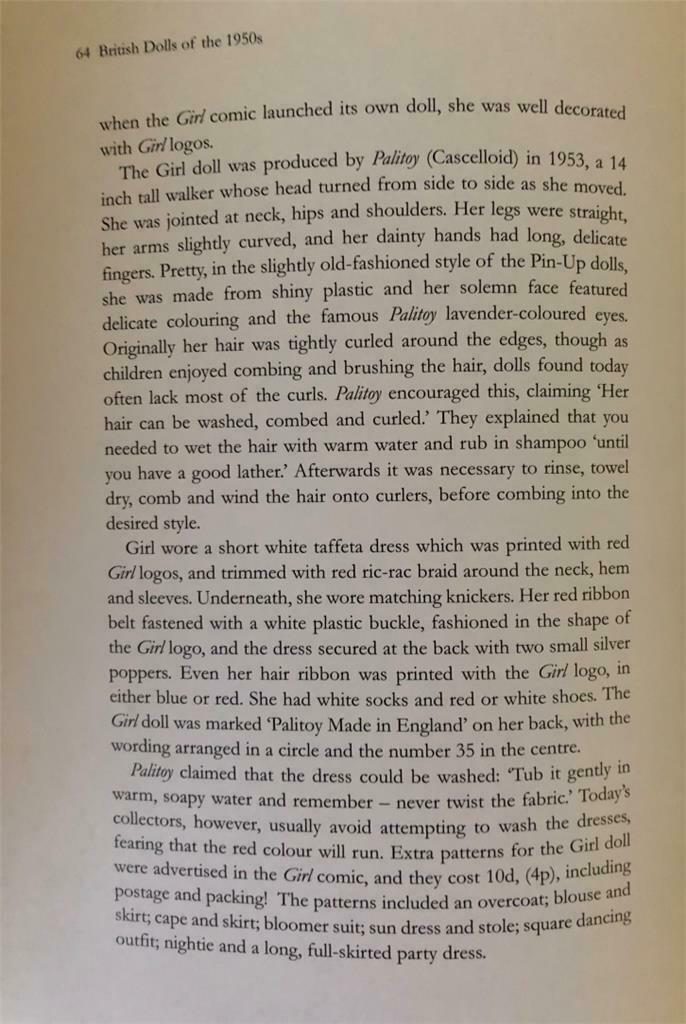 And there's this piece of Eagle/Girl crossover merchandise - yes, it's a table tennis set! 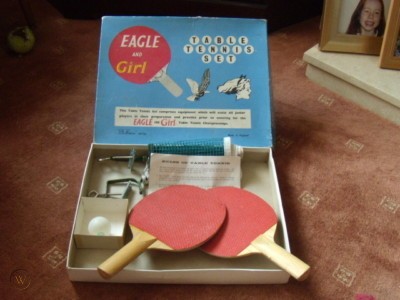