In keeping with that theme I'll today start looking at the (A5 sized programmes) produced to accompany the Birmingham International Comics Show (BICS). I'm unclear as to how many of these programmes were published so if you could help fill in any gaps in my collection I'd love to hear from you... 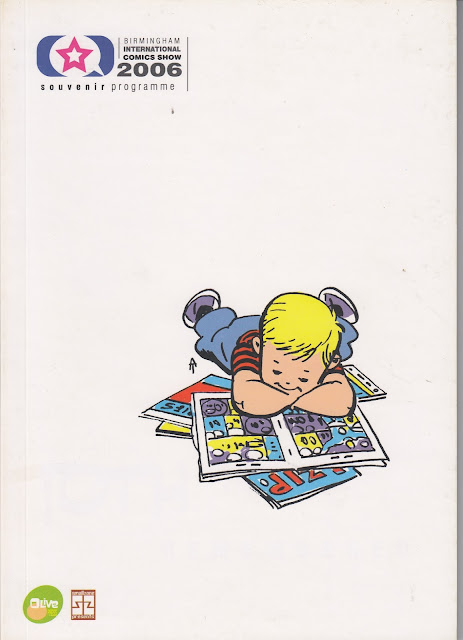 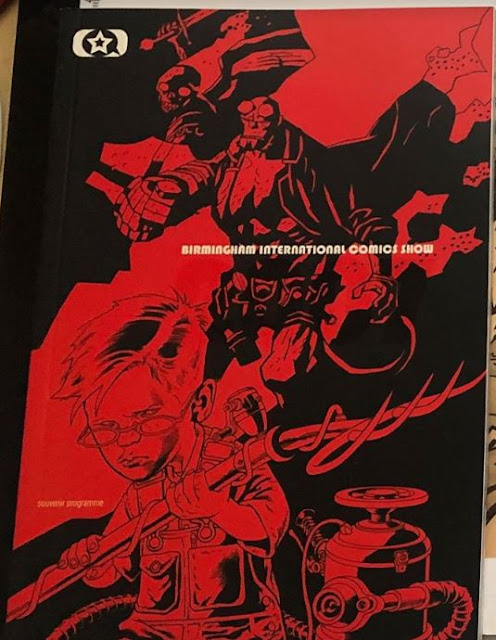 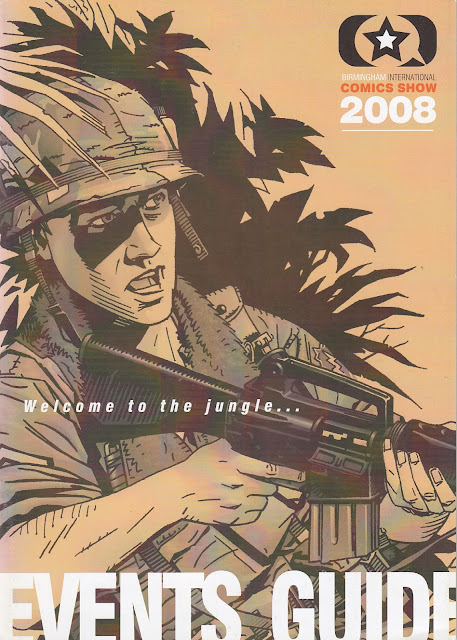 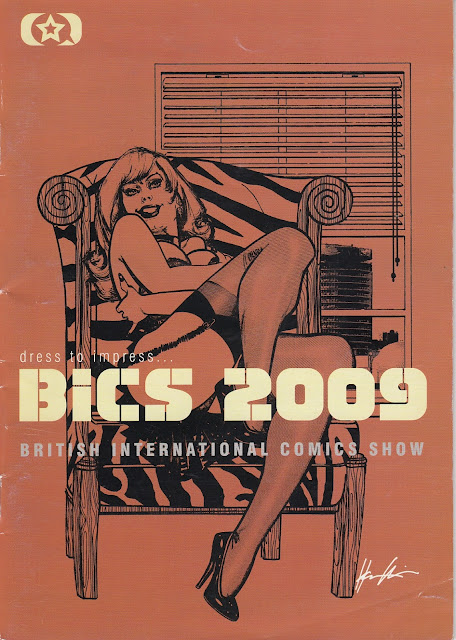