The name derives from "talon d'Achille", the French term for an "Achilles' heel", which suits the character although the Achilles' heel of Achille Talon is not his heel but his large nose. 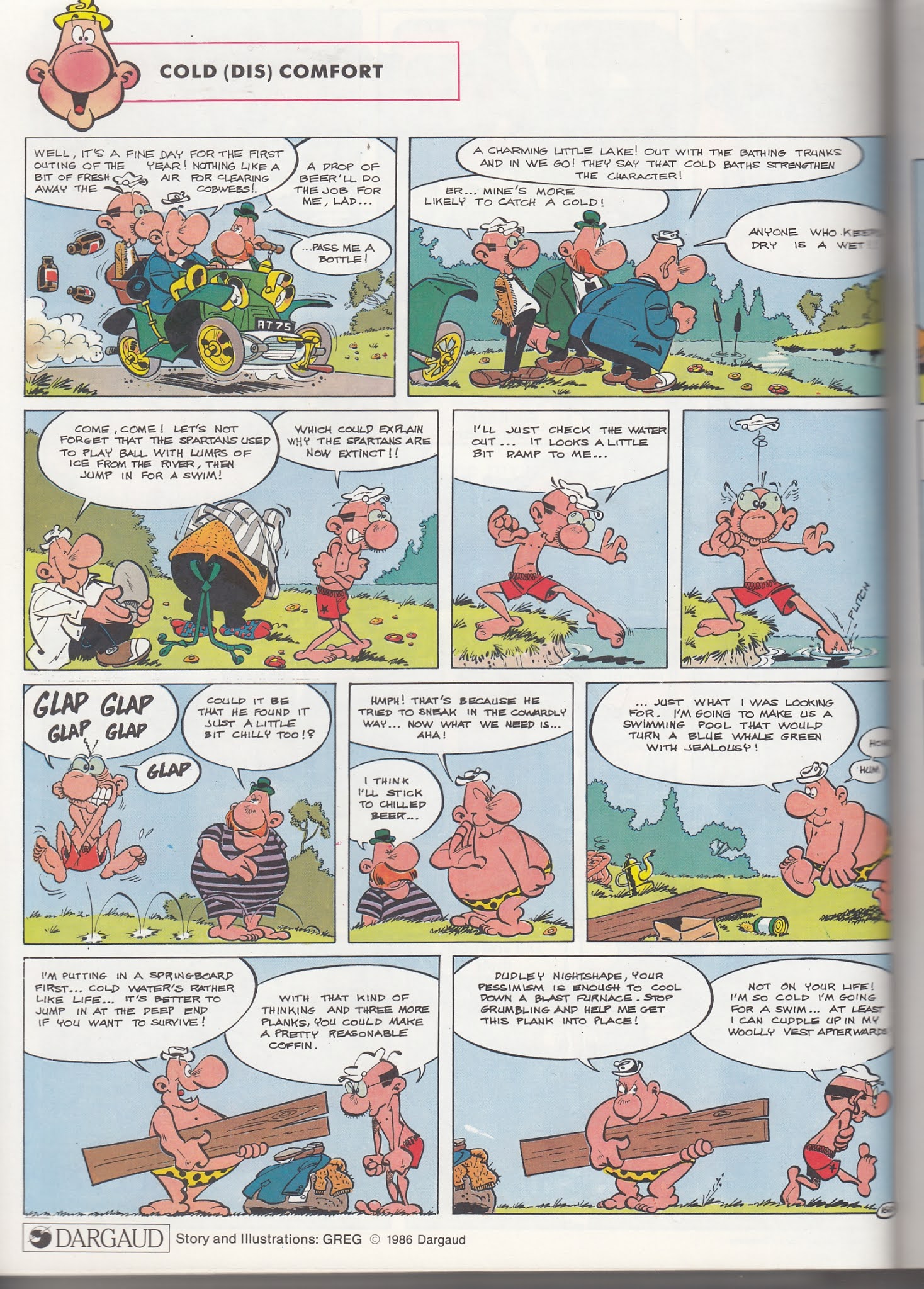 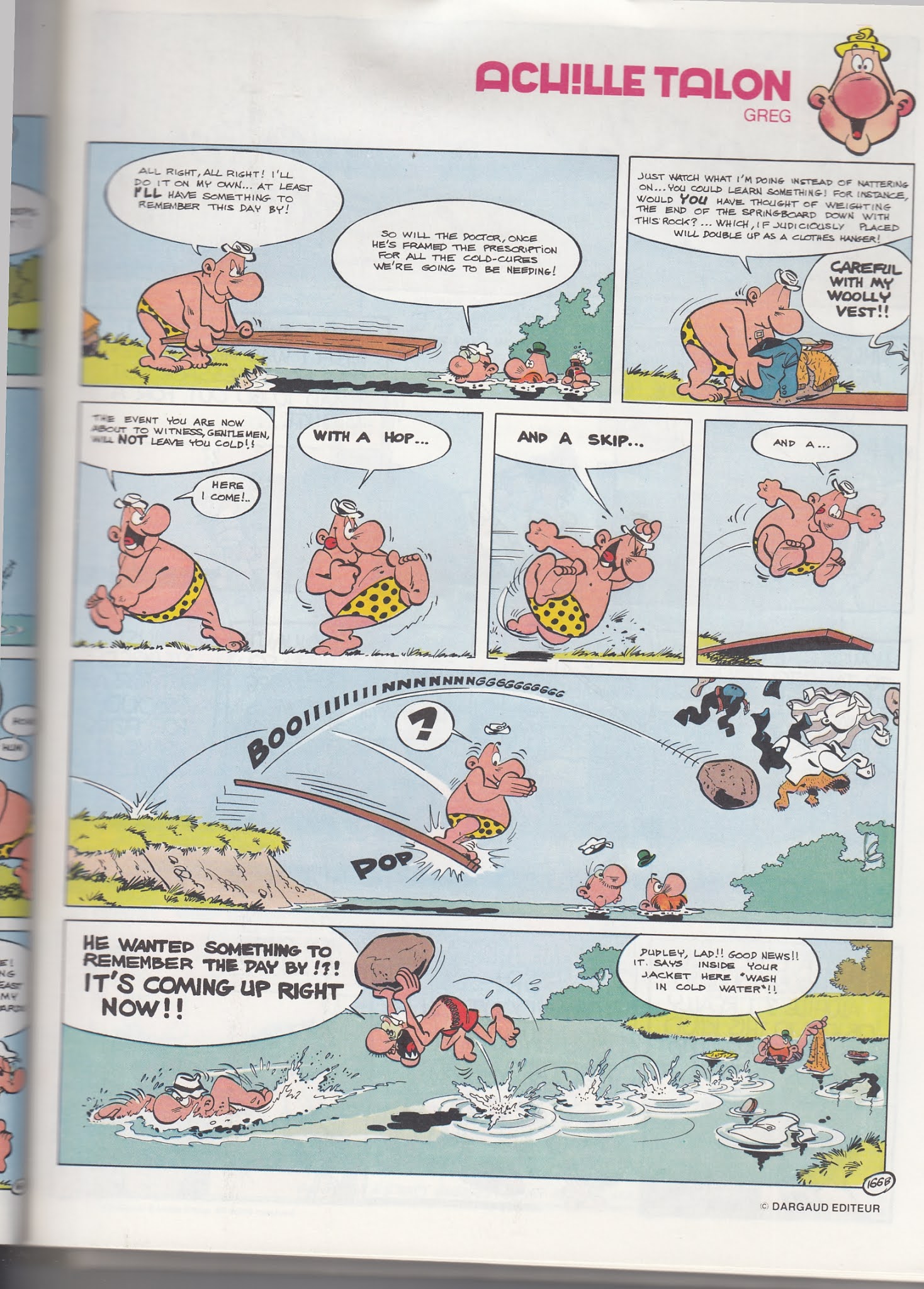 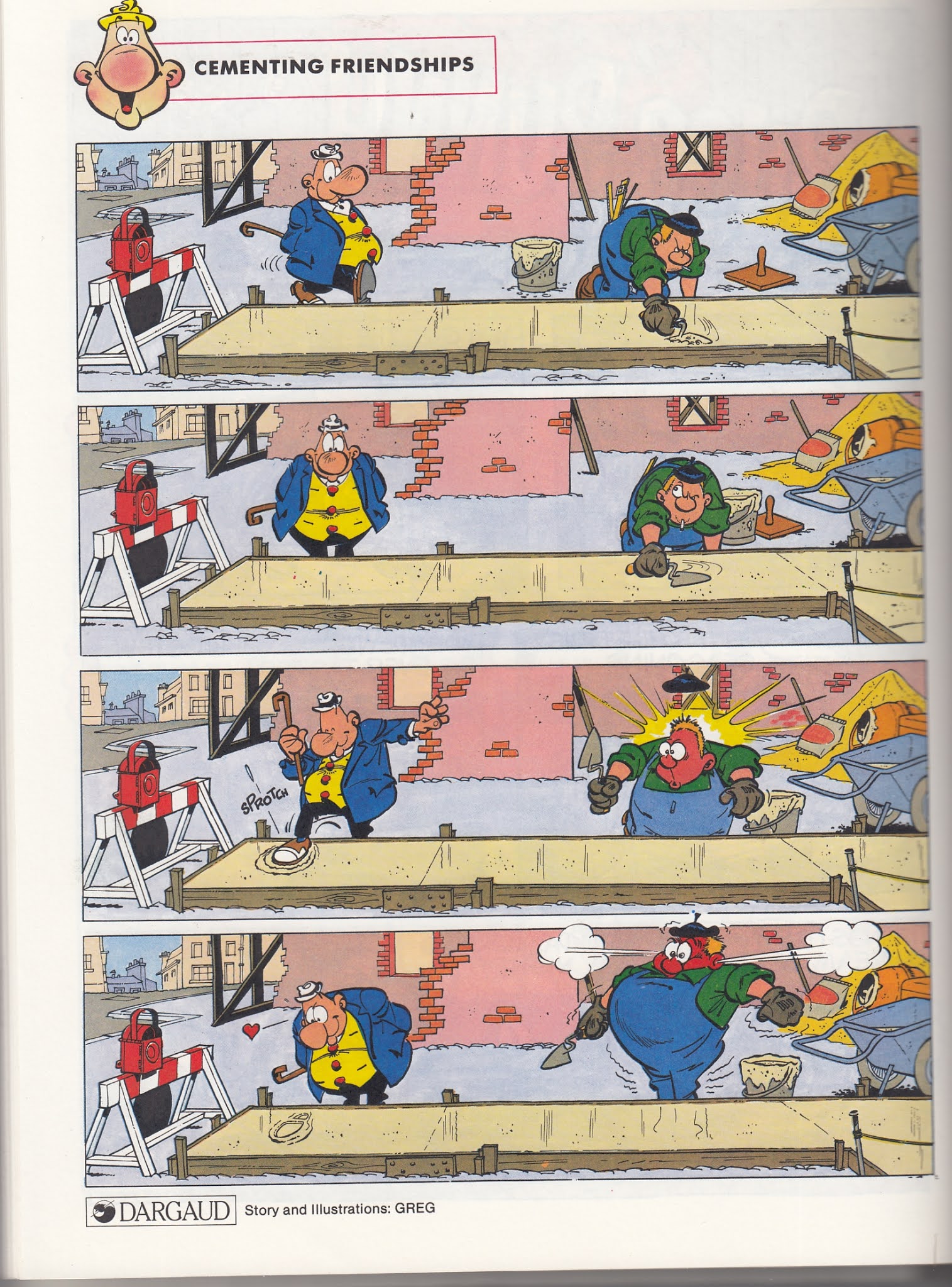 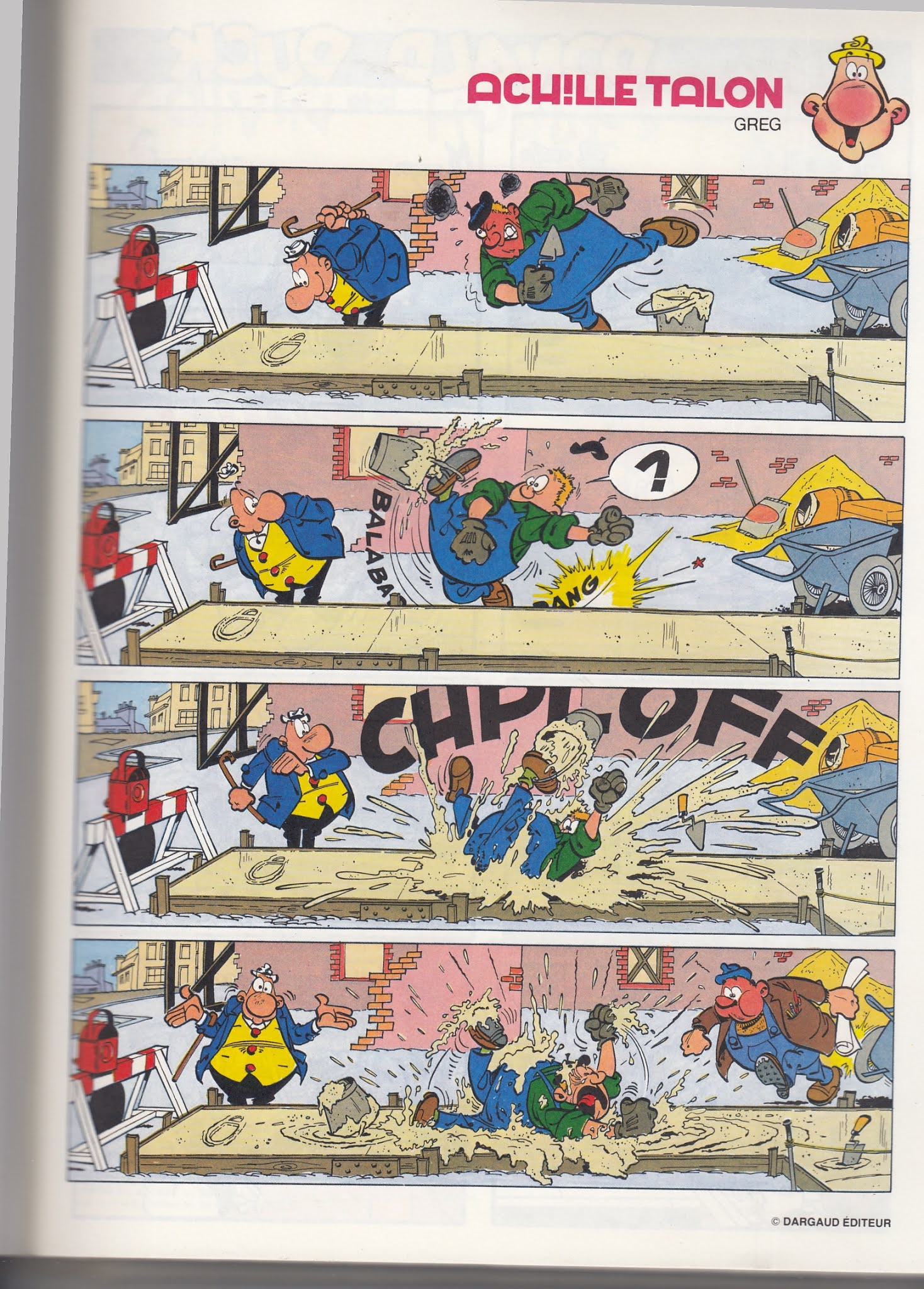