UPDATED - Captain Planet and the planeteers

Prompted by a question on a facebook group together I've been inspired to look into the 'Captain Planet and the planeteers' comic...I don't have any copies myself so I've scoured t'internet for the images below...Marvel US put out a 12-issue series but for Marvel UK I've only got up to issue 4 so far - were there more? Let me know! 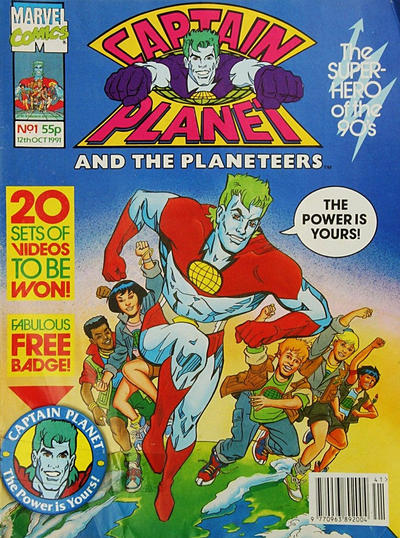 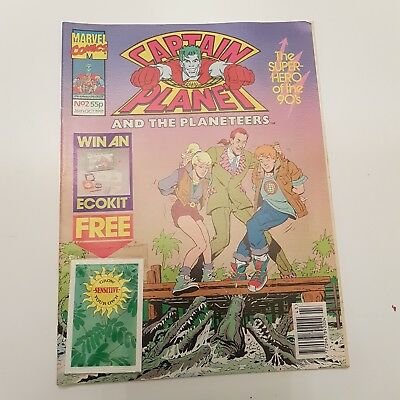 Mario Capaldi on cover art duties
Story 1 = A hero for Earth - no credits but assume it's as per issue 1 (above)
Story 2 = Toxic Terror!; story by Ian Rimmer, art by Mario Capaldi, lettering by Cie, colouring by Louise Cassell 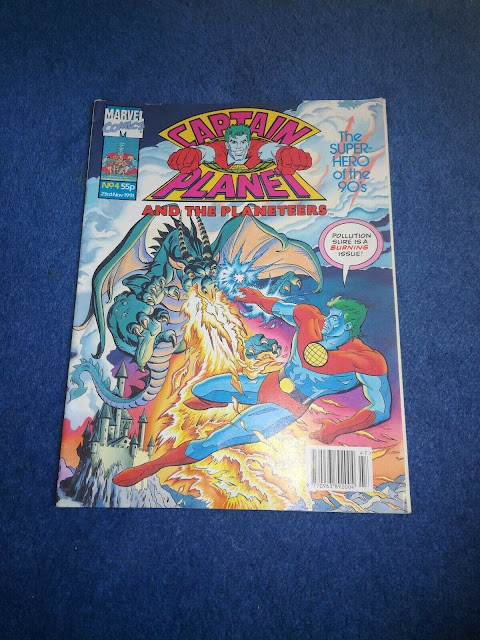 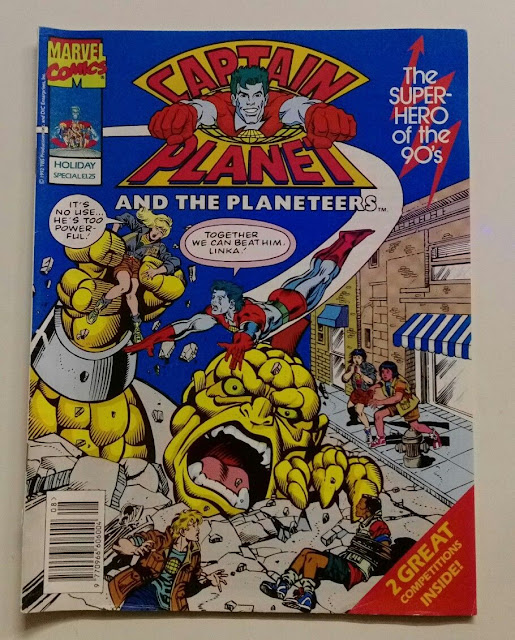 Hmmm, where did they get that idea for a cover from?
Published August 1992
The contents are a single story 'If you can't nuke em...join 'em'...script by Barry Dutter; pencils by Pat Broderick; inks by Bruce Patterson & Ralp Cabrera; letters by John Costanza; colours by Sarra Mossoff; story editor Rob Takar 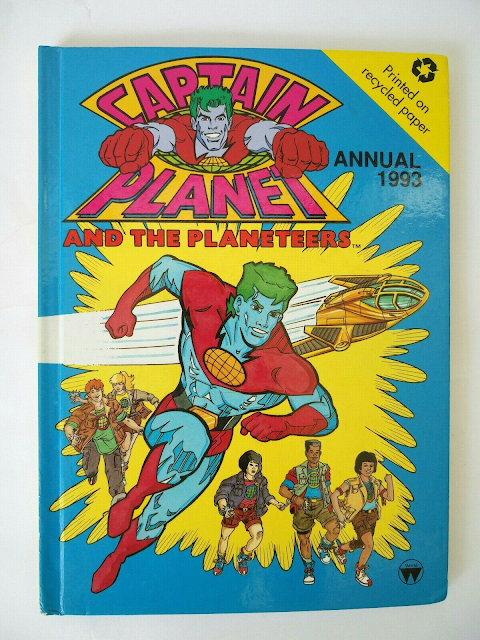 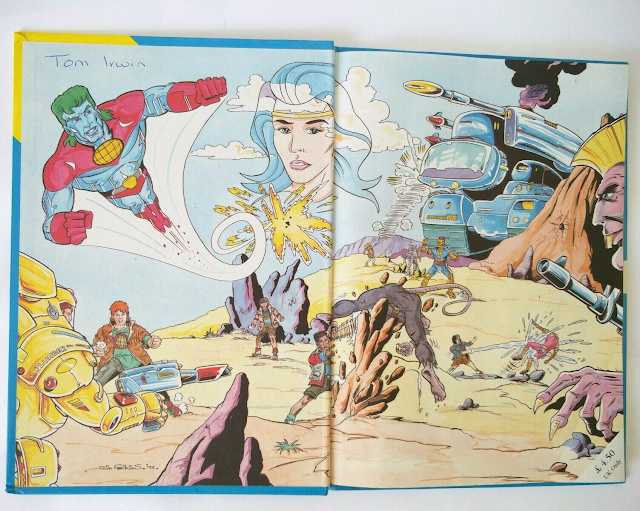 I posted the above in a Facebook group and John Michael Burns (renowned colourist and nephew of artist John M Burns) was kind enought to make a comment on the post... 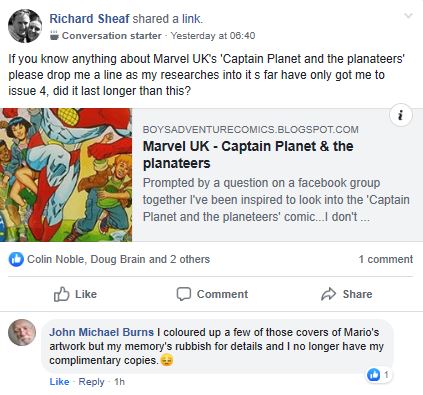