The news that the last ever ABC cinema has closed...
http://www.bbc.co.uk/news/uk-england-dorset-38500616
...causes me to reach for the shelves and show you the scans of Eagle, Girl and Swift stories that appeared in the ABC film review in 1952+53. I've got copies of all the Eagle strips that were reprinted, but I'm not so sure about Girl and Swift, anyway we'll see how we get on 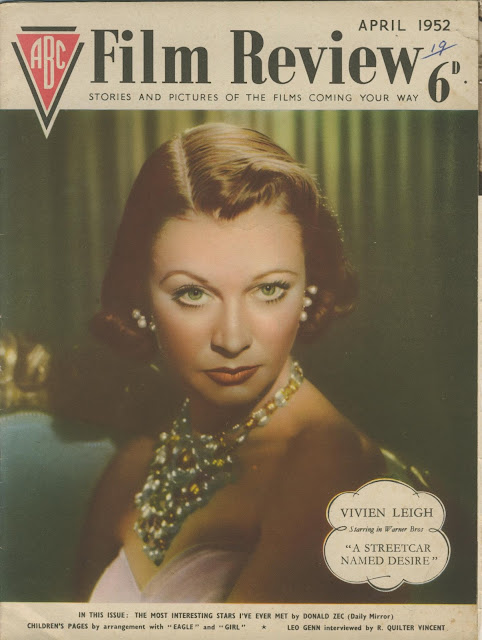 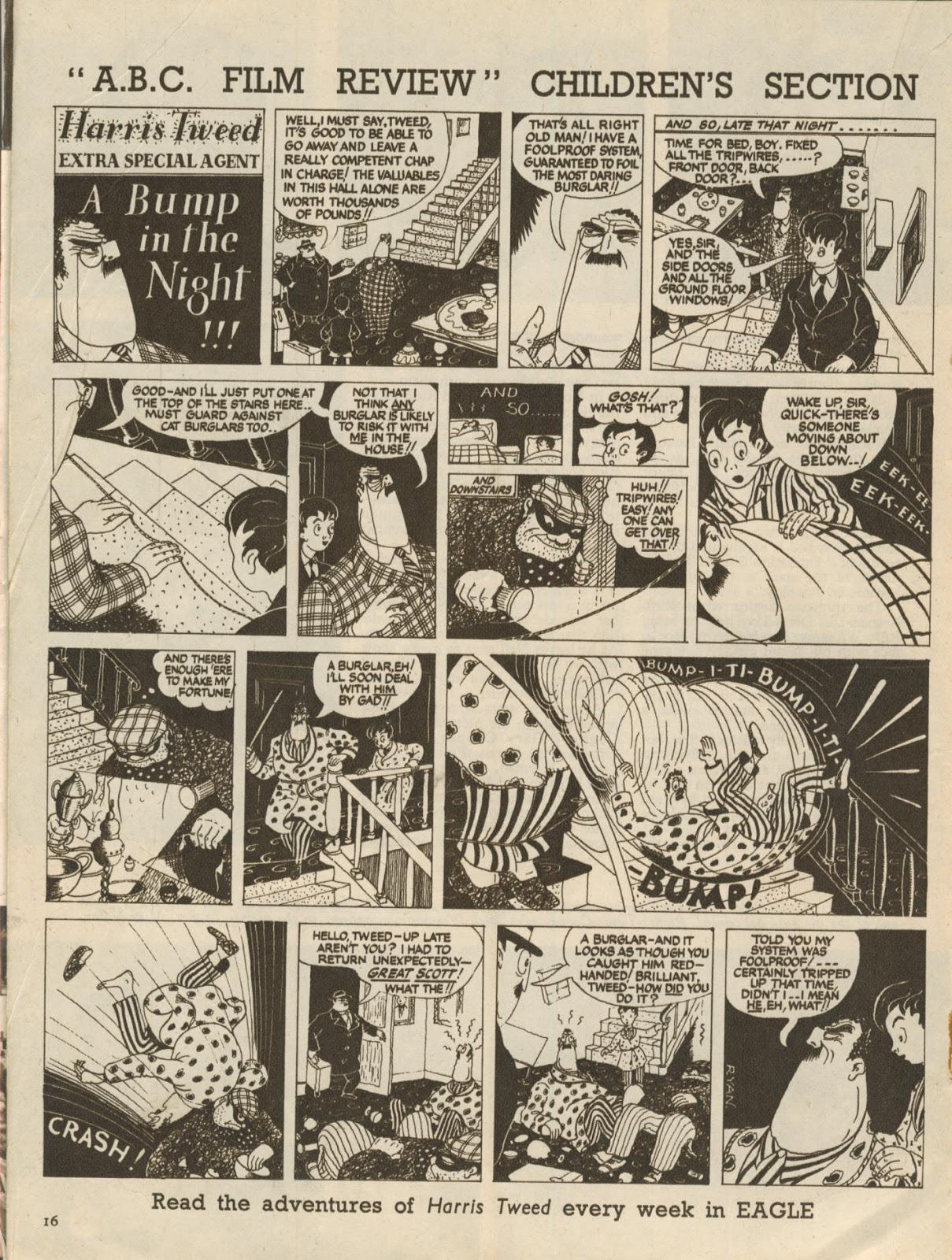 Unsigned - although the art style reminds me of Norman "Jane" Pett 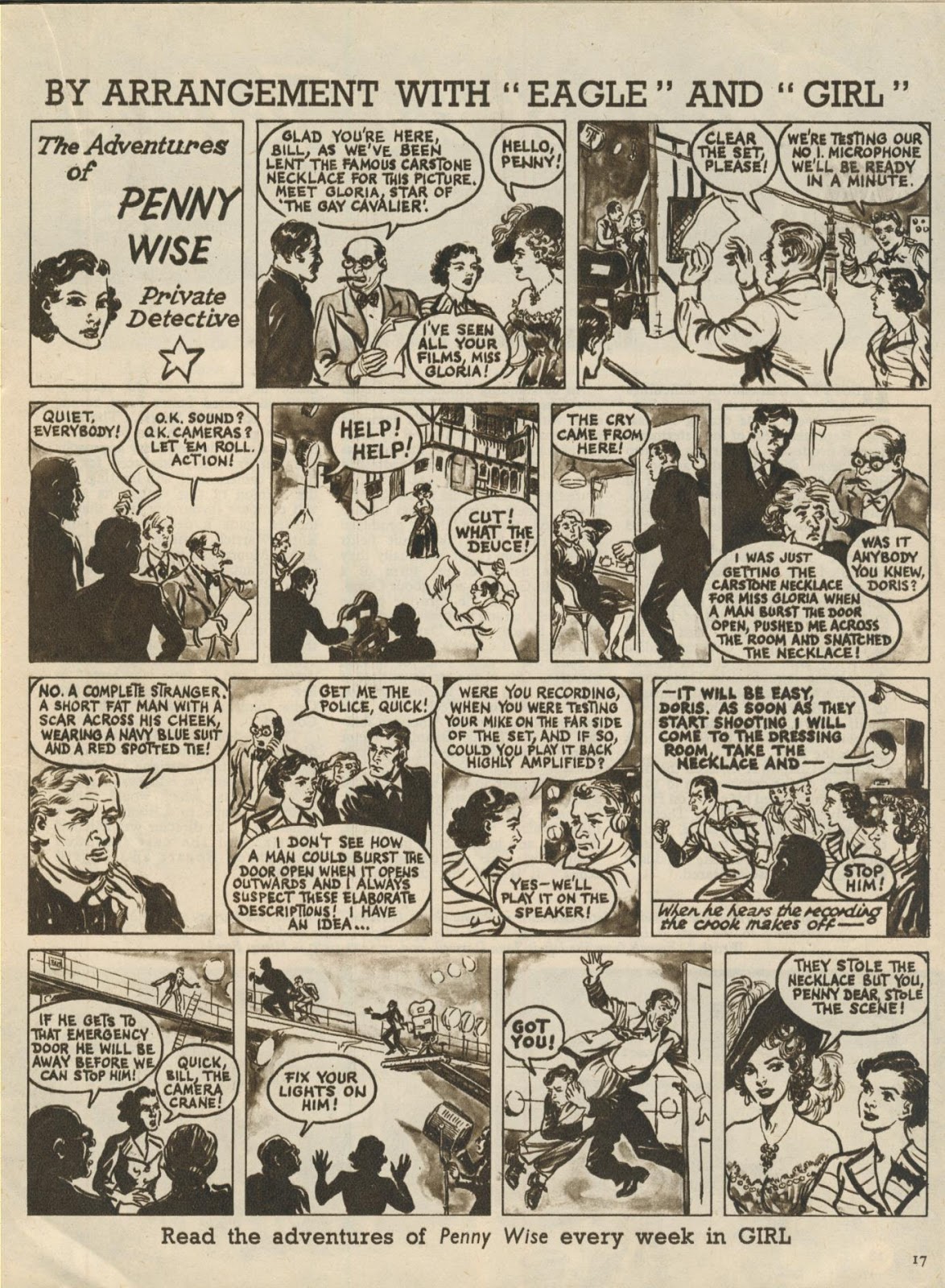