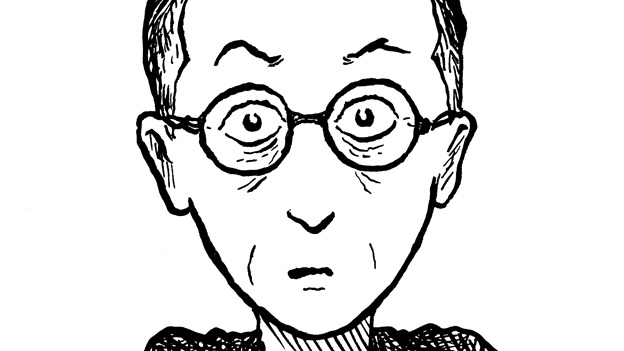 Alison Bechdel gives this year’s Bryant Lecture in an evening of sharp wit which will most definitely pass the Bechdel Test.

This is an online event. Bookers will be sent a link in advance giving access and will be able to watch at any time for 48 hours after the start time.

Alison Bechdel is an American cartoonist and creator of the Bechdel Test, a lens on cinema gender politics which has gained global recognition. Her work is preoccupied with the overlap of the political and the personal spheres, the relationship of the self to the world outside.

Originally best known for the long-running comic strip Dykes to Watch Out For, she came to critical and commercial success in 2006 with her graphic memoir Fun Home, which was subsequently adapted as a musical and won a Tony Award for Best Musical in 2015. Fun Home was also listed by Time magazine as one of its 10 Best Books of the Year for 2006. This was followed by her second graphic memoir Are You My Mother?

Alison recently posted three different single comic strips for her Dykes to Watch Out For series: Pièce de Résistance,Tackles the Ides of Trump, and Ponders How to Unify a Divided Country. Her work has appeared in The New Yorker, Slate, McSweeney’s, The New York Times Book Review, and Granta. In 2014 Alison was the recipient of the MacArthur 'Genius' Award.

The British Library is a charity. Your support helps us open up a world of knowledge and inspiration for everyone. Donate today.