UPDATED: The Beano & The Dandy jigsaws

Following on from recent jigsaws posts...
The Perishers jigsaws are here
2000AD jigsaws are here
Captain Britain jigsaws are here
Swift jigsaws are here
...and because, even now, Christmas is the season of the largest jigsaw puzzle in the house. Anyway, my eye was caught by Beano / Dandy jigsaws and so I went to see what I could find. There are probably more but here's what I've found so far - if you know of more do just let me know...
Jigsaws with no obvious manufacturer 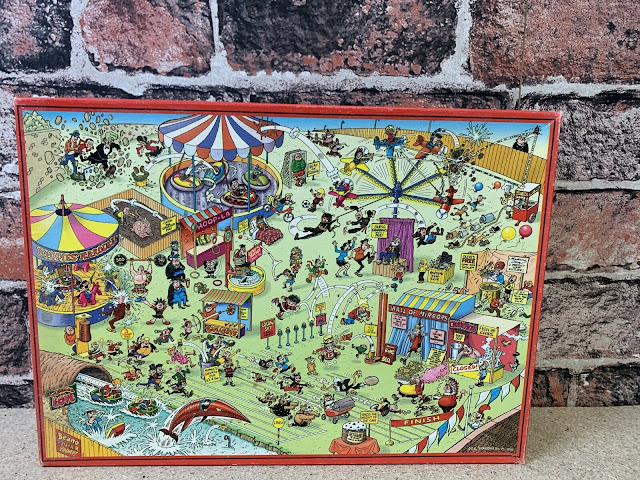 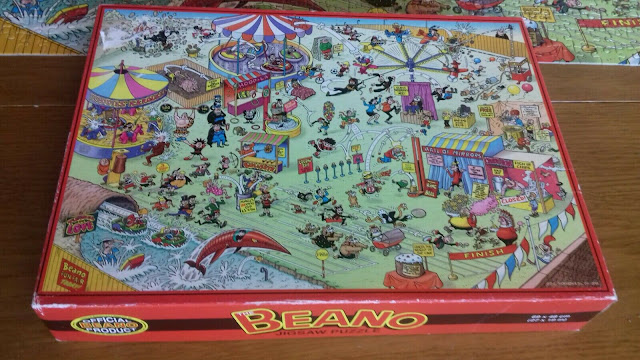 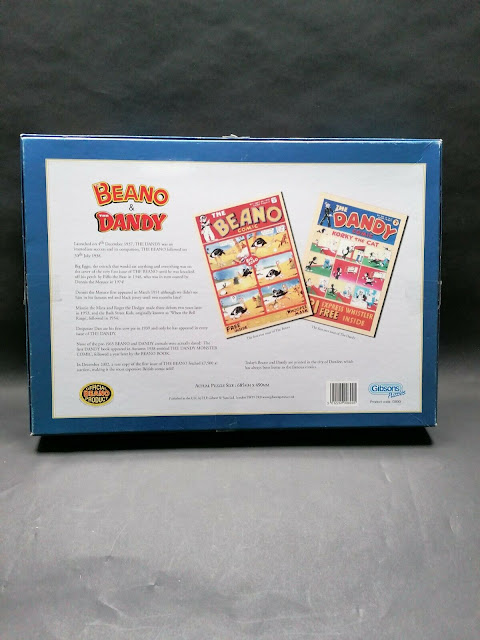 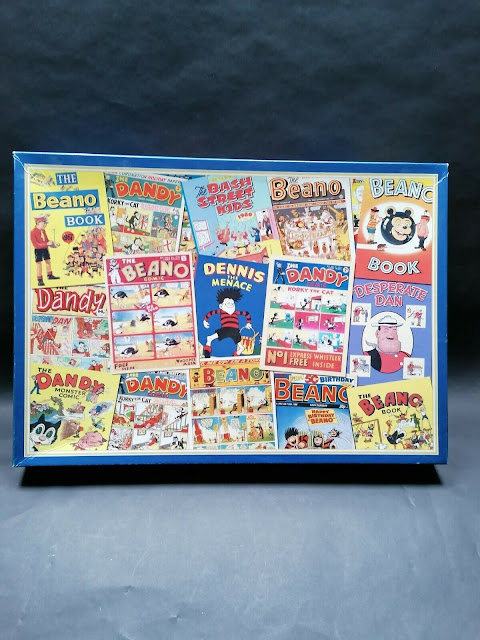 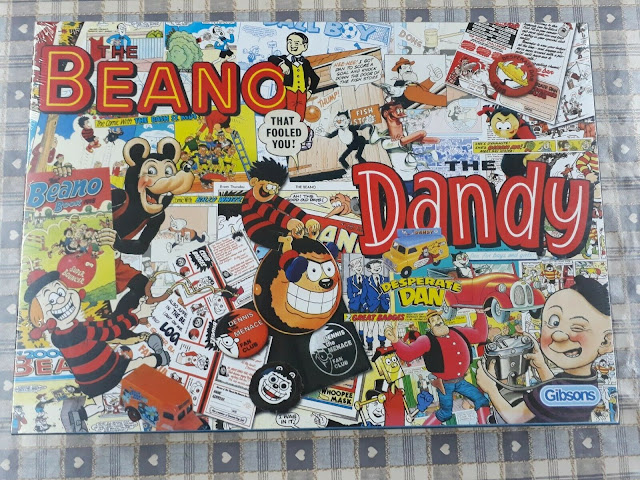 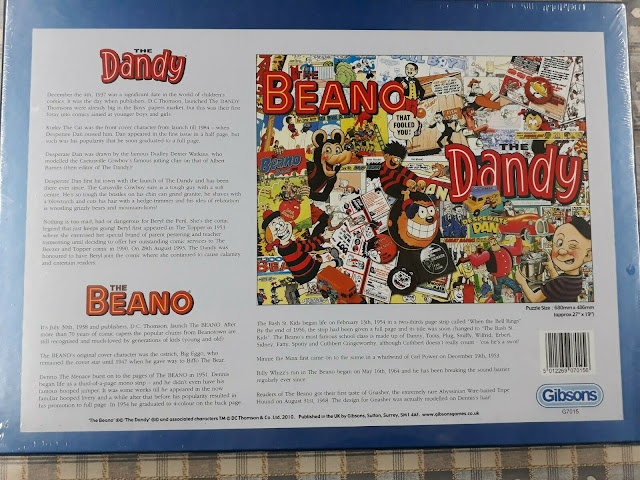 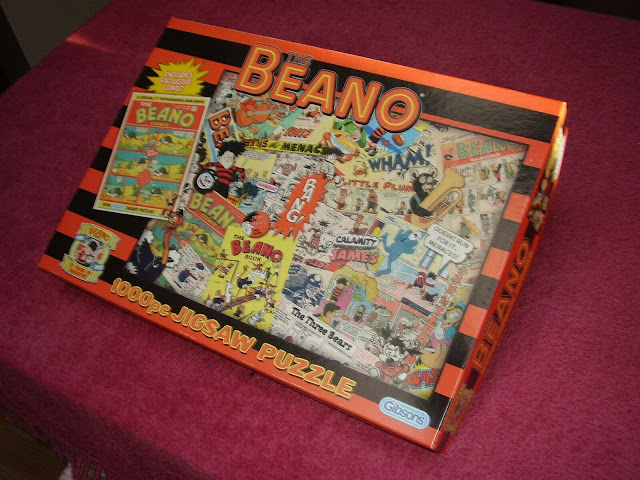 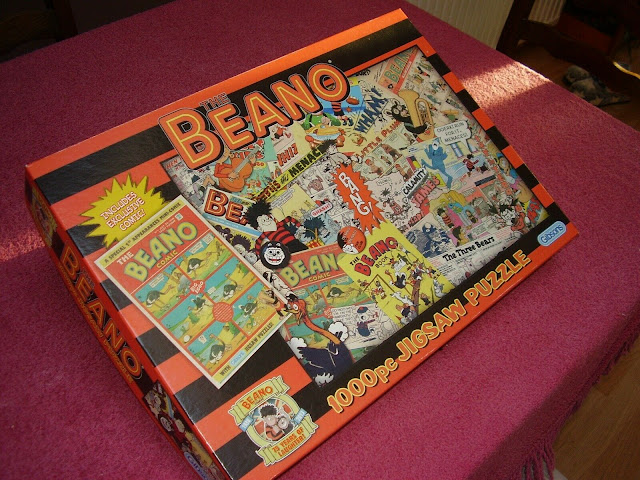 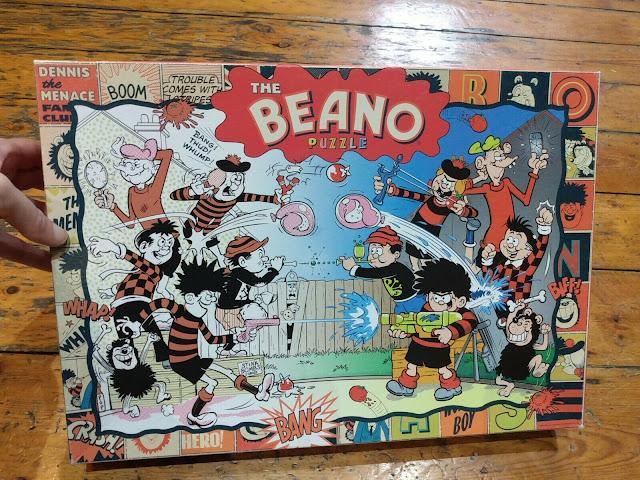 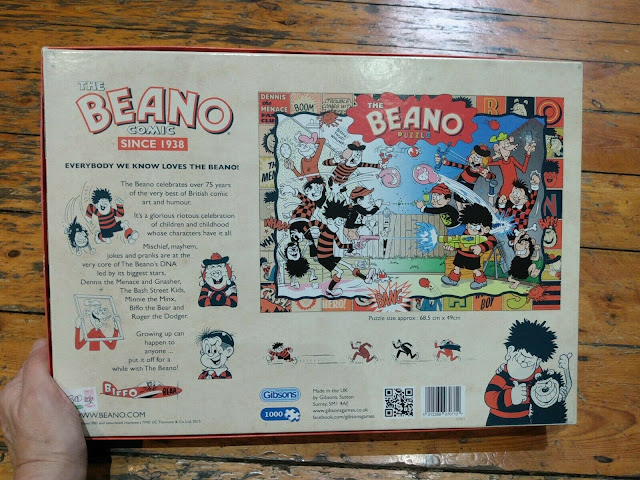 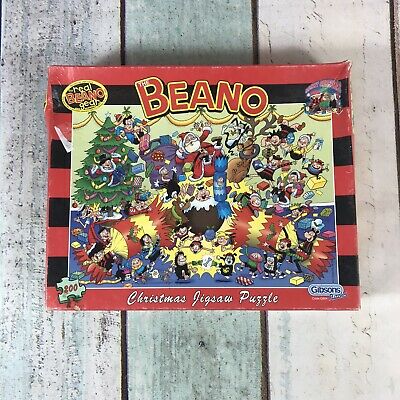 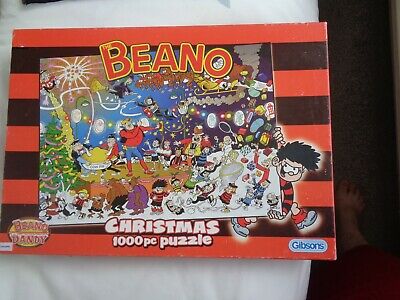 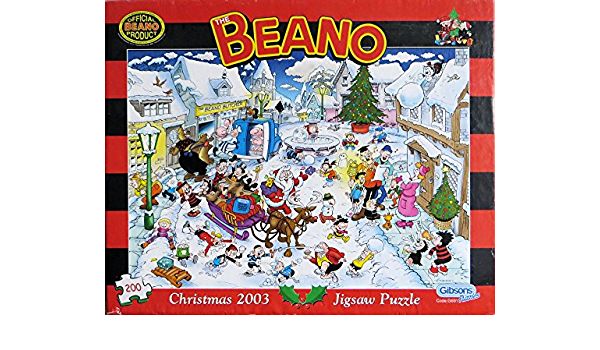 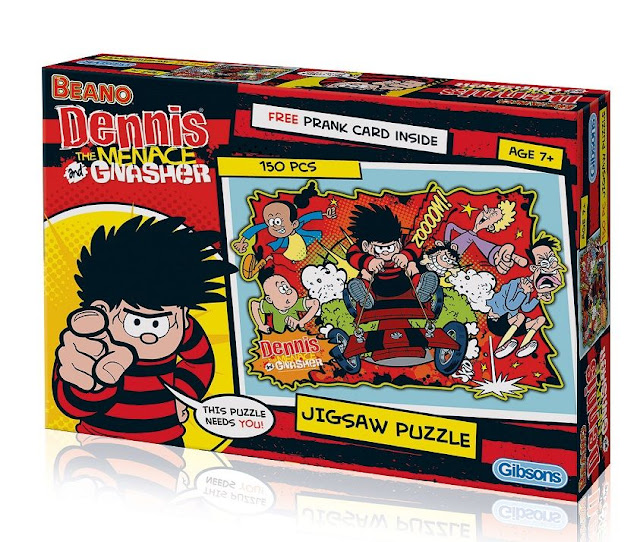 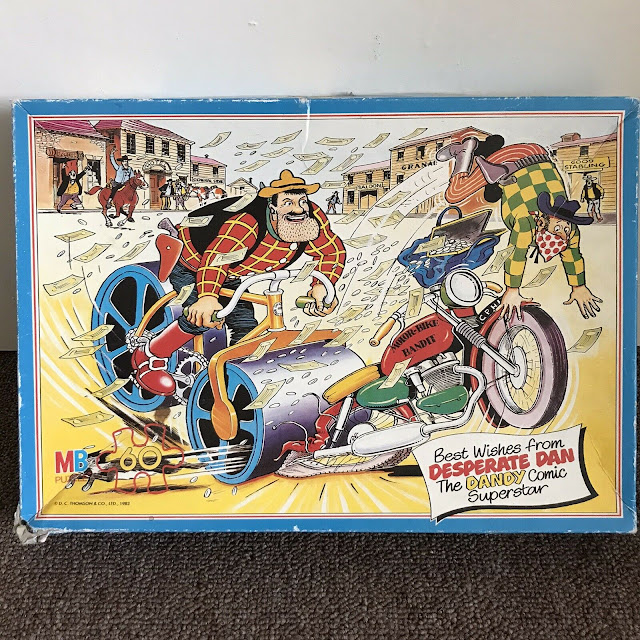 there's a Bash Street Kids jigsaw lurking at the back of this photo... 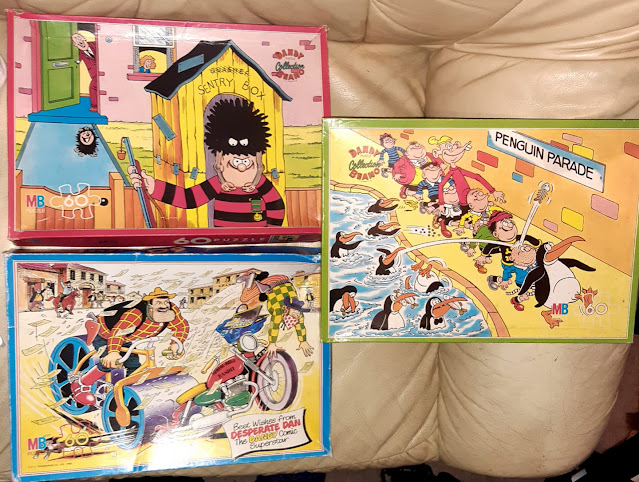 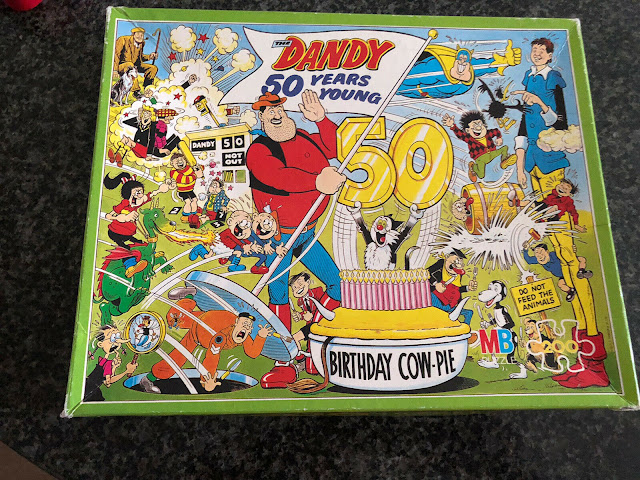 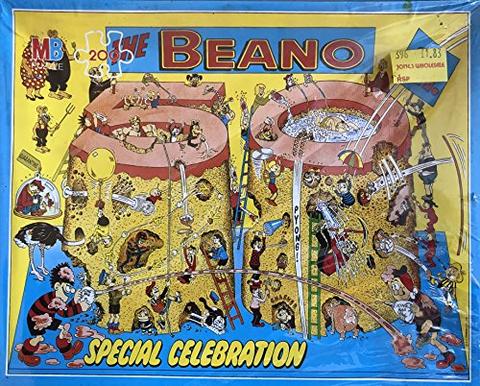 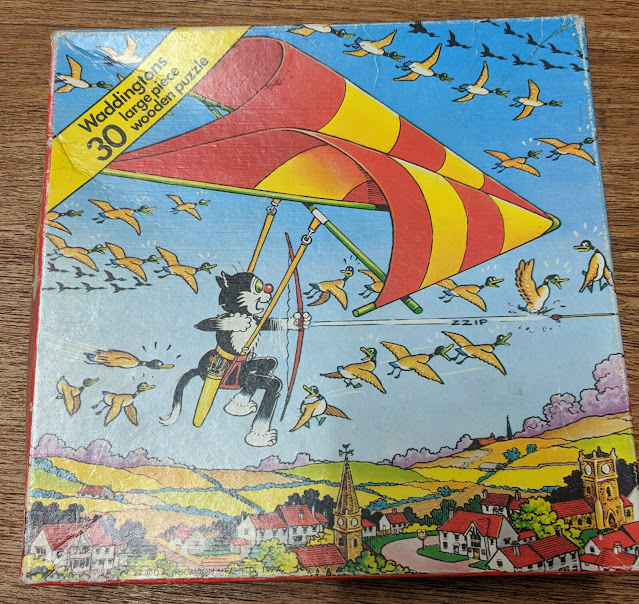 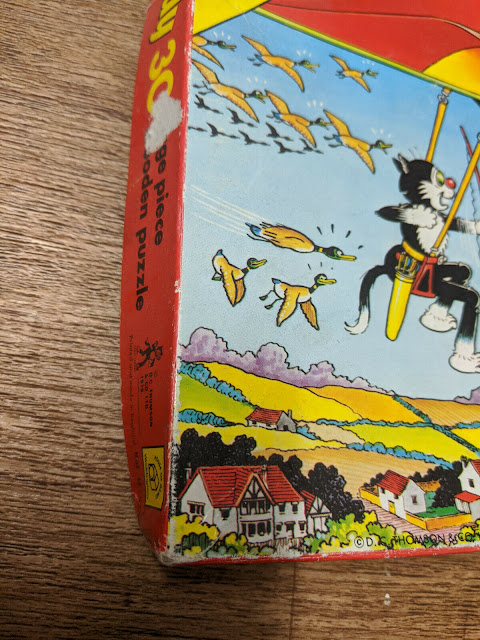 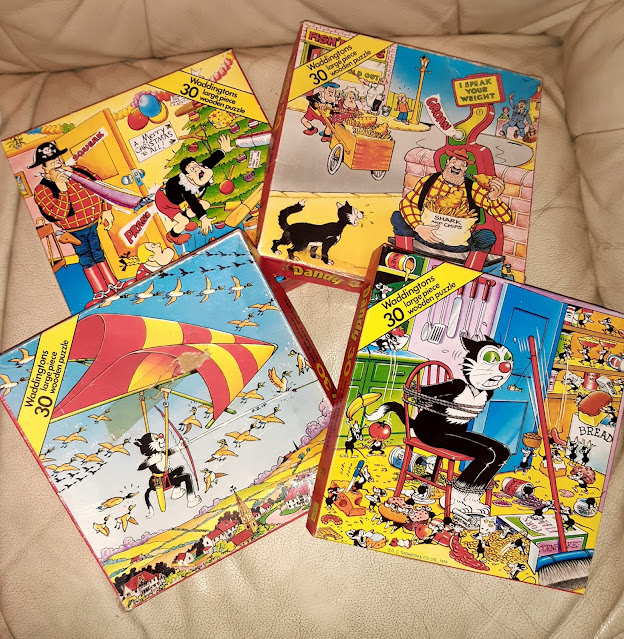 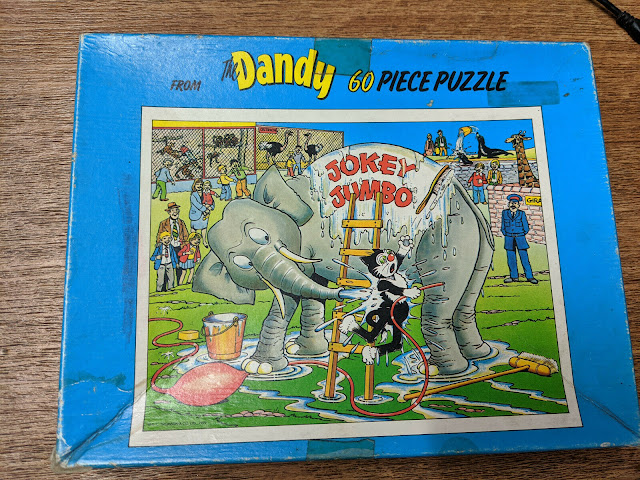 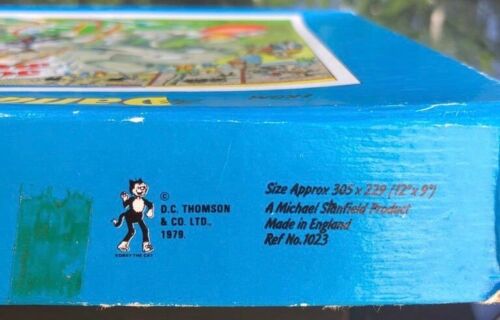 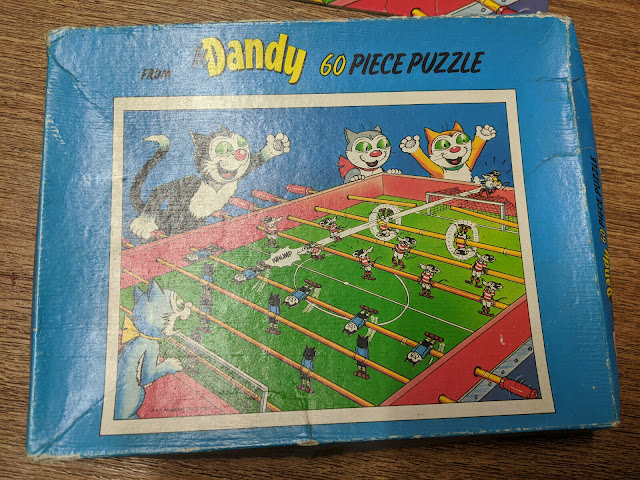 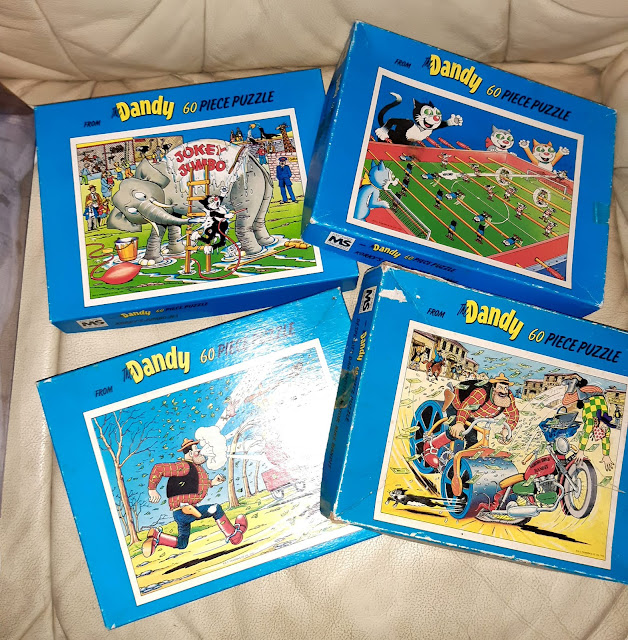 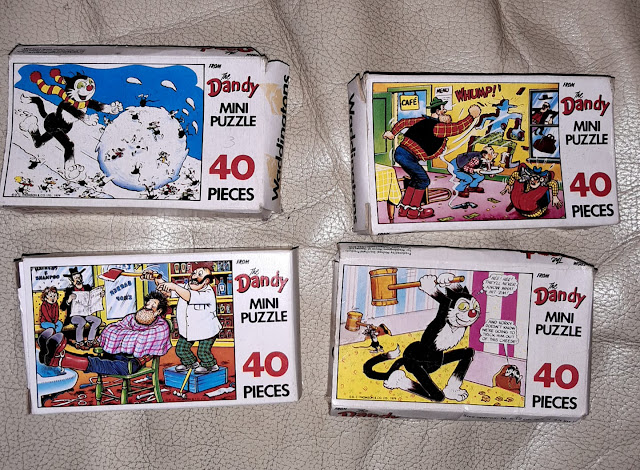 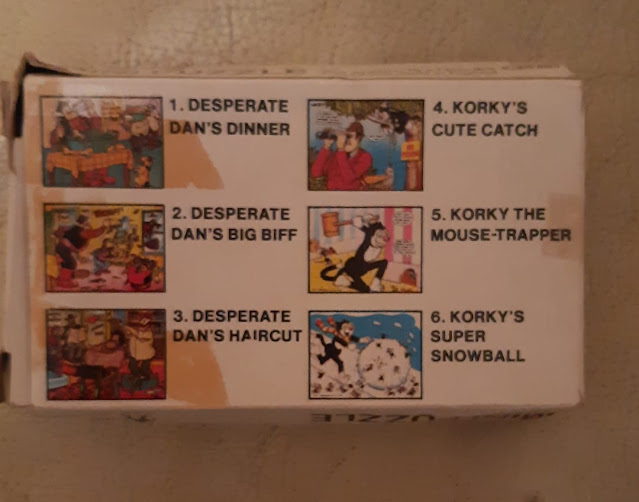