Usually I cover comics that I own but I'm breaking that rule here as I try and look at the various Count Duckula comics that were produced...so in no particular order then...

First up is this 10 issue series from London Editions 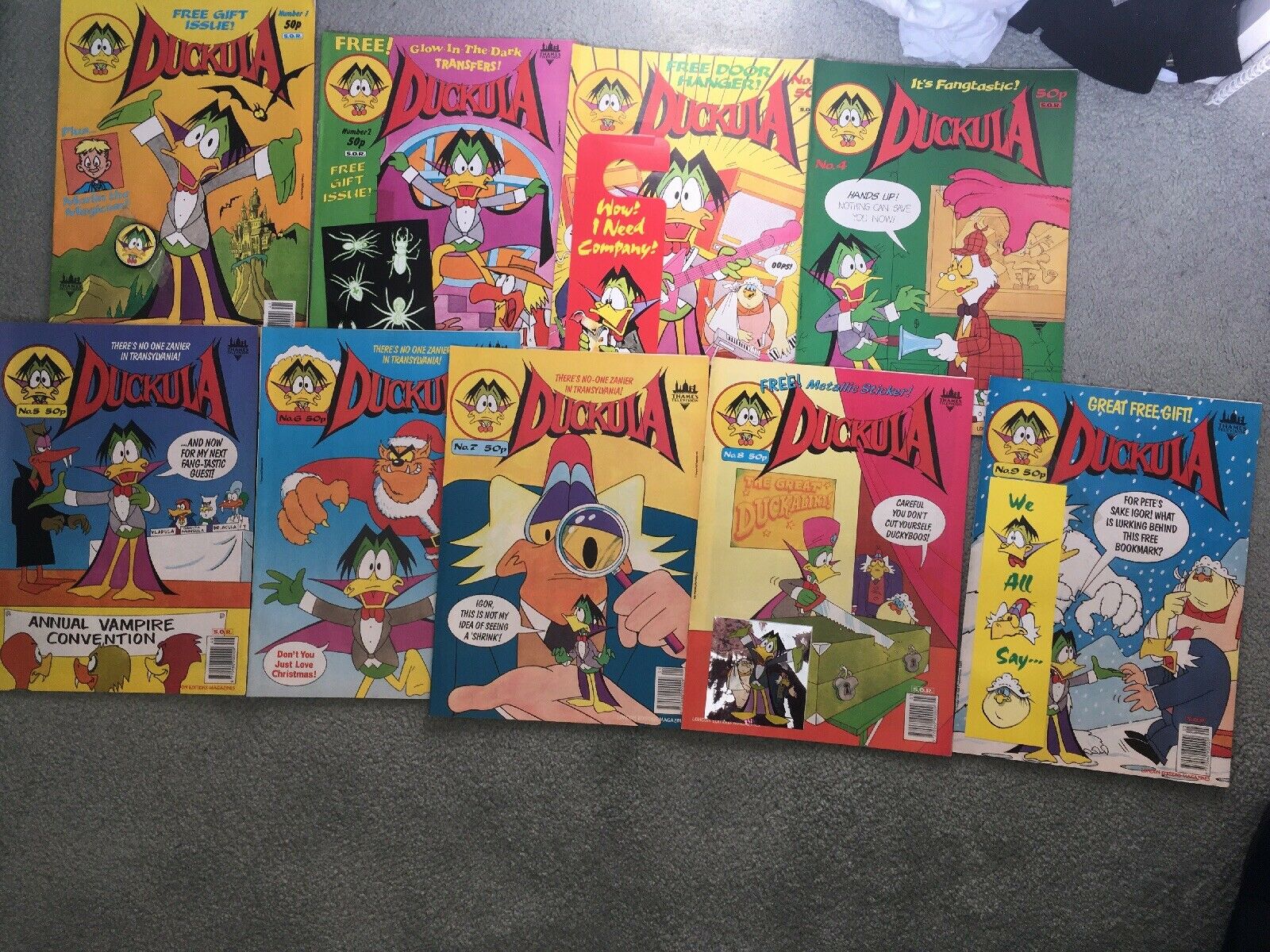 Then there's also a quarterly series - priced at almost twice what the above series sold for I hope it was twice as good! - this seems the most obscure series and I can't tell you anything more about it other than that the "no. 7" 'block' in the top right hand corner looks very much like a London Editions font so I think this is something to do with a comment that Nigel Parkinson made over on the Comics UK site (here)

I was part of a very small team who had a seven-issue run of our own comic, 1989/90 with Celebrity Group. The editor was ex-Marvel Etta Saunders and it was run out of a farmhouse in, I think, Kent. The only other thing I remember about them was their chairman had a Bentley. I think they lasted about 10 months

Not sure how being quarterly helps if this is issue 7 and Nigel only worked there for 10 months, but there you go, it's a messy chronology. 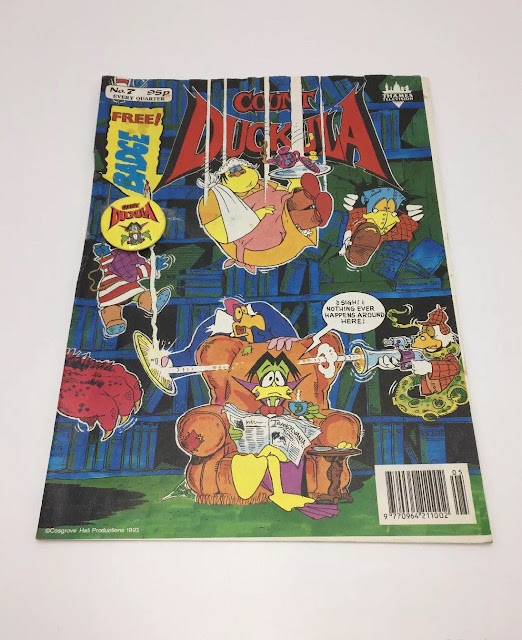 The most 'common' series is this one by Celebrity...It ran from at 12th July 1989 (issue #1) to at least February 1990. Initially weekly (up until issue 29) it had gone monthly by the February 1990 issue. Sadly, I can't telly you how long it lasted.
Most of the images here are taken from searching on Instagram. 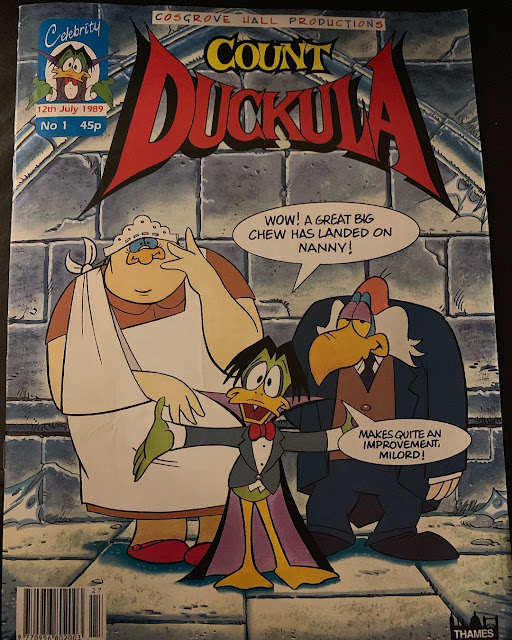 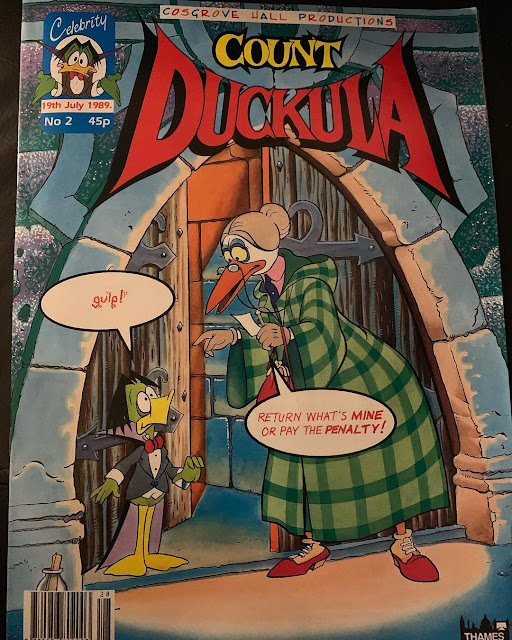 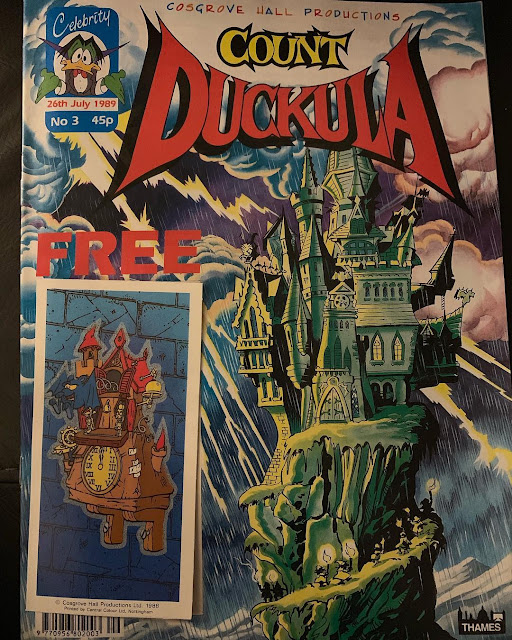 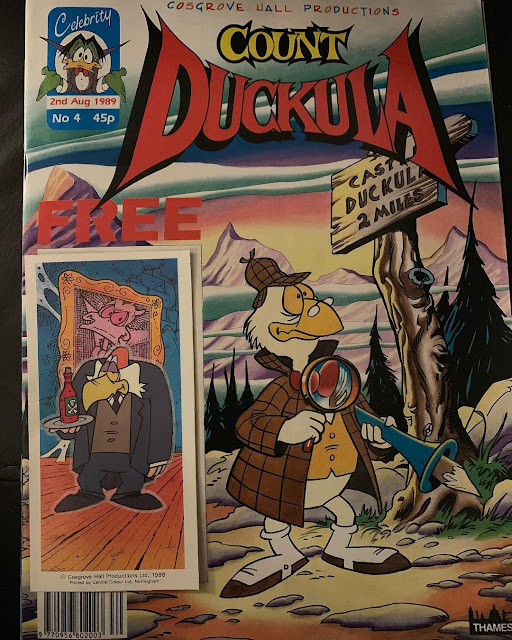 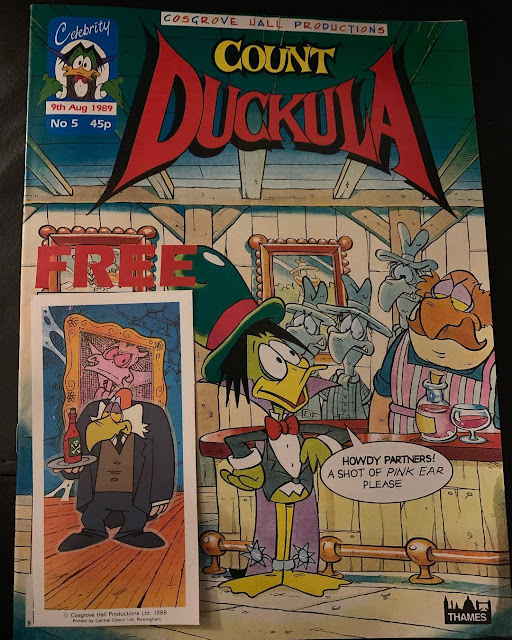 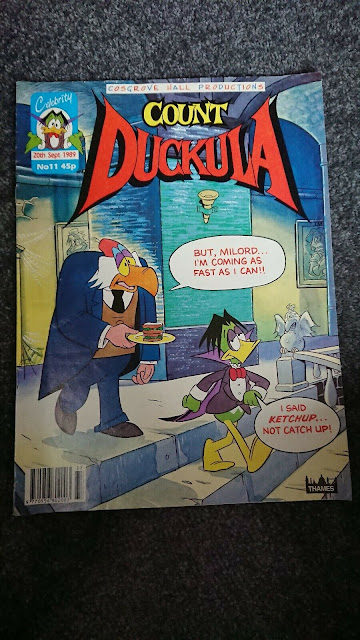 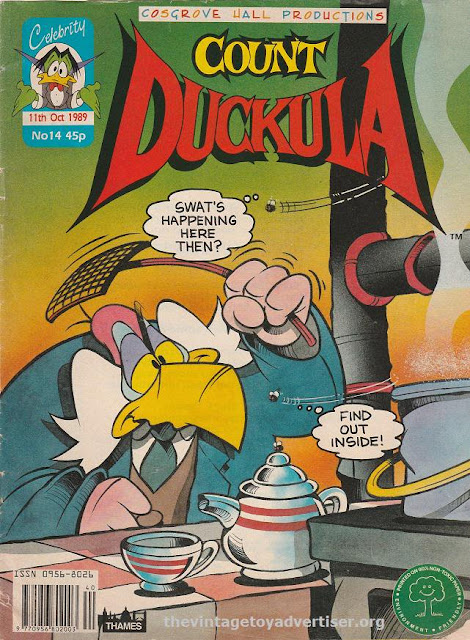 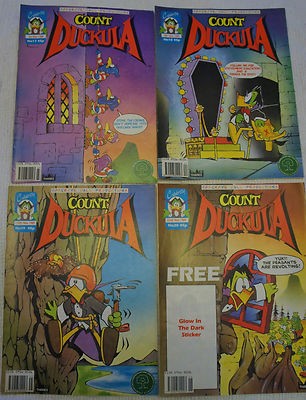 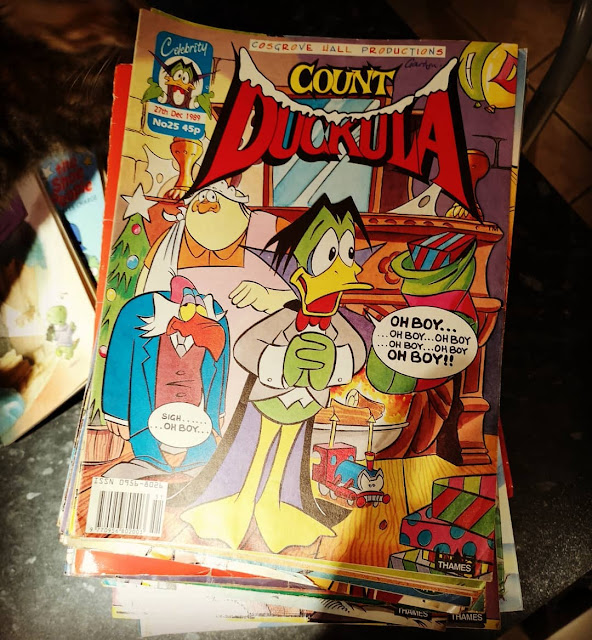 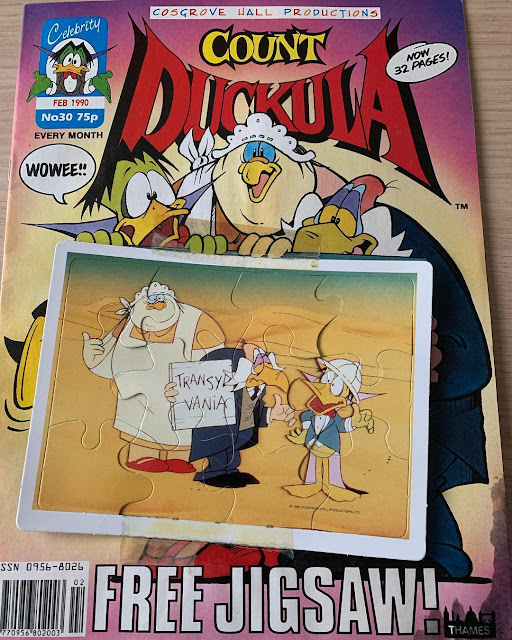 So there you have - a 'primer' (for which read 'incomplete') guide to Count Duckula's British comics. As I find more I'll update the above, as ever if you can help out with that task then just let me know.