I've looked at comic reference books a couple of times before...
i). Dennis Gifford books here
ii). Lofts & Adley books are here
And now it's the turn of Alan Clark...
Just published (Summer 2021) is this book available from Alan himself at this ebay seller ID (boris9999494).
The fun factory of Farringdon Street by Alan Clark
subtitled - a history of Amalgamated Press 1890-1960 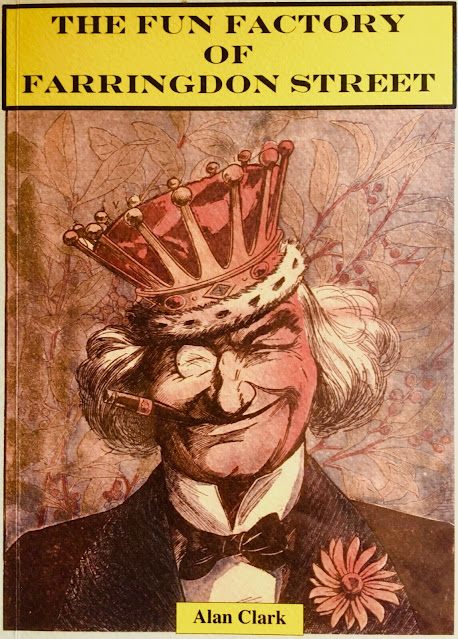 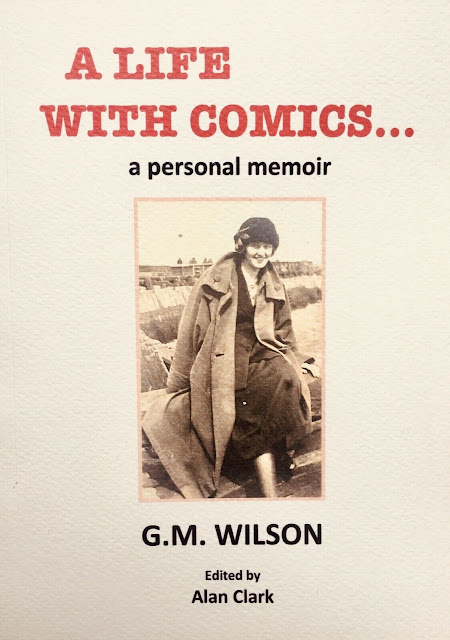 From early 2021 (and still available here) 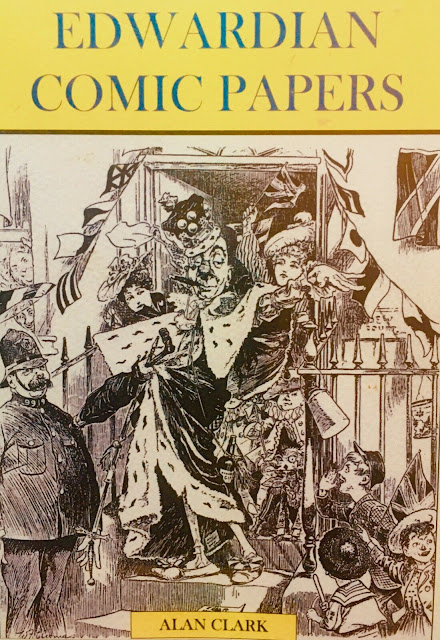 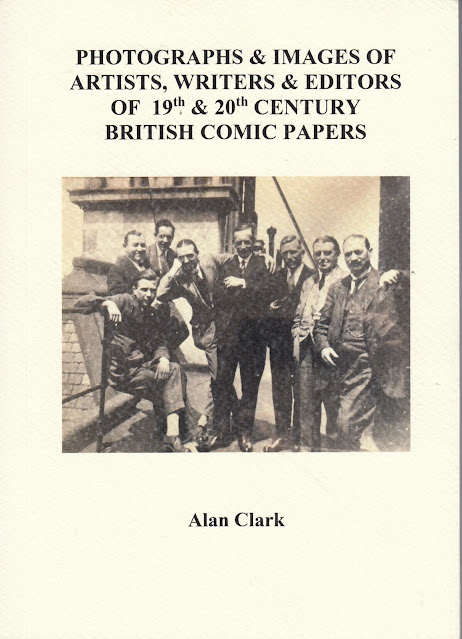 From 1998 the Dictionary of British comic artists, writers and editors 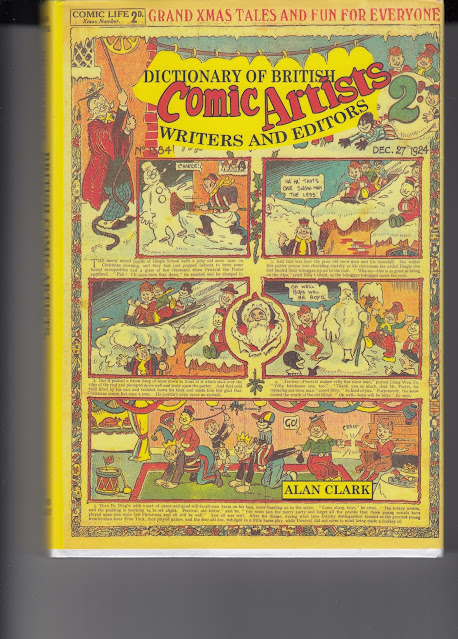 From 1991 - "Comics an illustrated history" by Alan and Laurel Clark 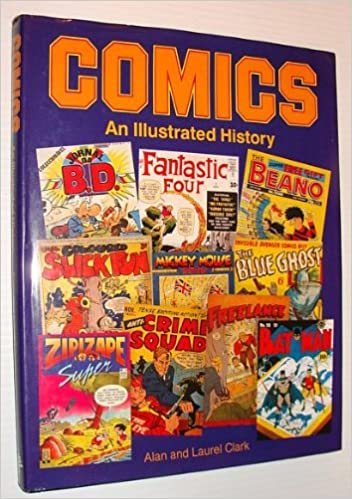 From 1989 "The best of British comic art" by Alan Clark 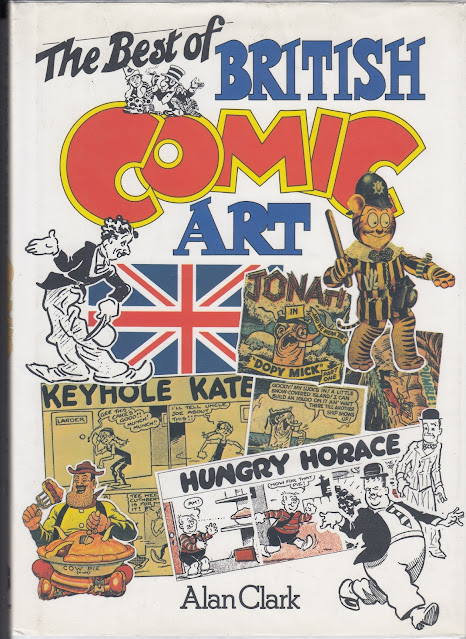 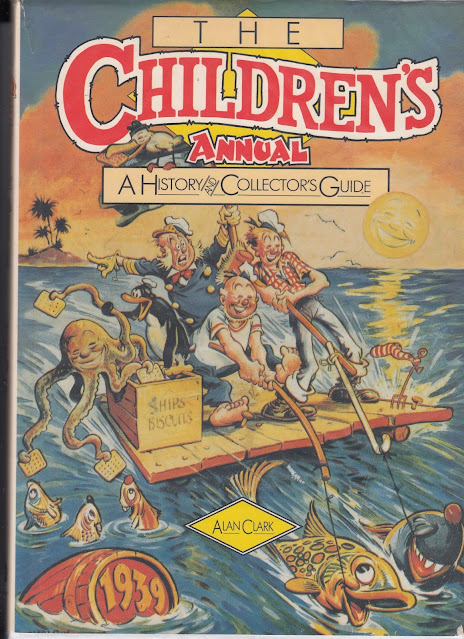 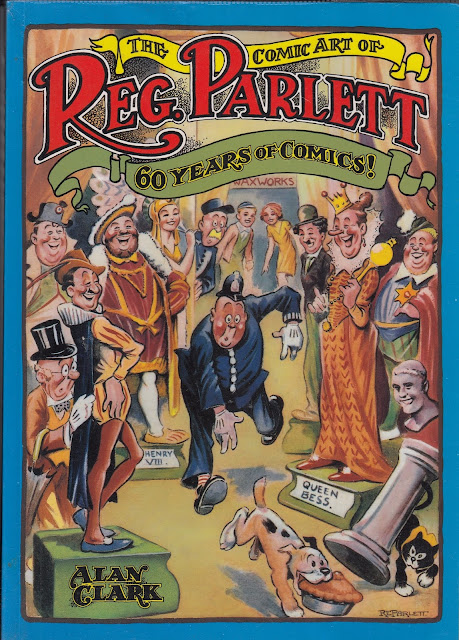 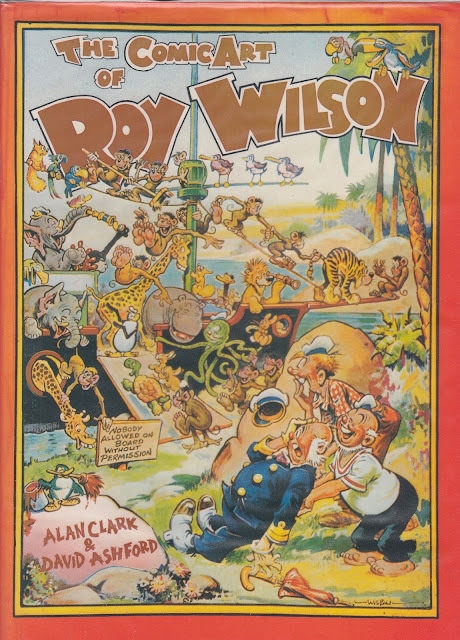 as ever...if you spot anything I've missed just let me know
Posted by Richard Sheaf at 05:30