This is tonight, don't forget!

Aye Write have announced a signing with artist Frank Quitely coming in March... 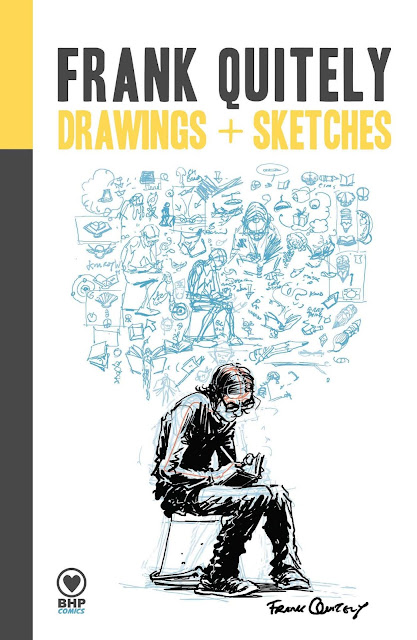 As they say here...
Frank Quitely, legend in the world of comics, talks about the comics that have most inspired and entertained him throughout the years.


Quietly grew up in Rutherglen and studied at the Glasgow School of Art before launching the underground comics title Electric Soup in 1990. This brought his work to the attention of Judge Dredd Megazine editor David Bishop leading to work on many iconic titles.
He is perhaps best known for his frequent collaborations with Grant Morrison on titles such as New X-Men, We3, All-Star Superman, and Batman and Robin, as well as his work with Mark Millar on The Authority and Jupiter’s Legacy.
Friday 15th March 6-7pm, tickets are £10 (plus booking fee)